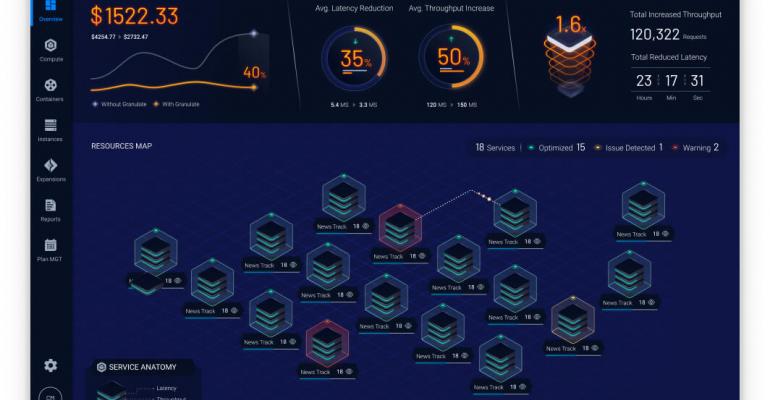 To date, Granulate has raised $45.6 million and received backing from Insight Partners, the New York-based VC that also previously invested in Monday.com and WalkMe.

No financial details of the Intel purchase were disclosed; however, the company’s announcement said the deal is expected to close in the second quarter of 2022, subject to typical closing conditions. At that time, Granulate’s approximately 120 employees will be integrated into Intel’s Datacenter and AI business unit.

“Today’s cloud and data center customers demand scalable, high-performance software to make the most of their hardware deployments,” said Sandra Rivera, executive vice president and general manager of the Datacenter and AI Group at Intel. “Granulate’s cutting-edge autonomous optimization software can be applied to production workloads without requiring the customer to make changes to its code, driving optimized hardware and software value for every cloud and data center customer.”

The two companies began working together in late 2019 when Granulate was part of Intel’s Ignite startup accelerator program. The pair would go on to collaborate under a commercial agreement, improving workload optimization on Xeon deployments.

Another point to note is that Mobileye, the Intel-owned autonomous vehicle developer, is among Granulate’s customers.

"As a part of Intel, Granulate will be able to deliver autonomous optimization capabilities to even more customers globally and rapidly expand its offering with the help of Intel's 19,000 software engineers," said Asaf Ezra, co-founder and CEO of Granulate.