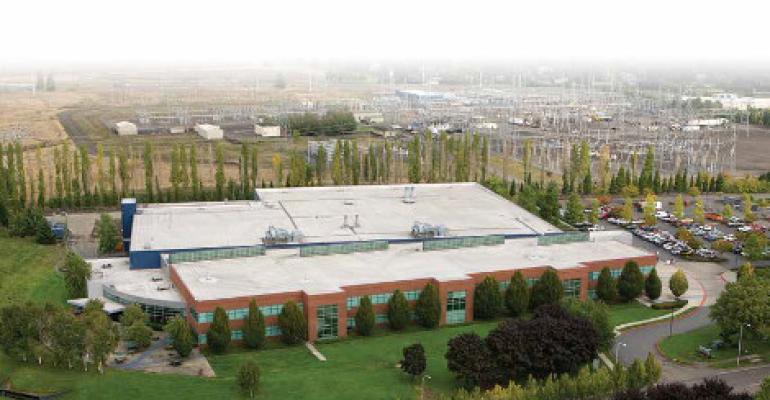 The three data centers were what was left of ASB’s data center assets after Equinix bought its massive Infomart Dallas building in February for $800 million.

There’s been a lot of investor demand for data center assets recently, and properties have been changing hands at high multiples. Investment in North American data center assets last year totaled a record $20 billion, according to a recent market report by the commercial real estate firm CBRE.

It’s a seller’s market, and ASB, which acquired assets in the portfolio that became Infomart Data Centers at various points over the course of the last 13 years, decided to take advantage of the opportunity.

“Our data center investments proved extremely timely and profitable for our fund clients,” Robert Bellinger, ASB president and CEO, said in a statement. “As the market for data centers has expanded and investor demand has increased, we strategically decided to capture a singular disposition opportunity to lock-in gains and have been able to negotiate two significant transactions contemporaneously.”

IPI bought the three facilities and the associated operations. The assets total 665,000 square feet of data center space and 27.2MW of power. There’s enough additional real estate to support another 30MW of capacity, the companies said.