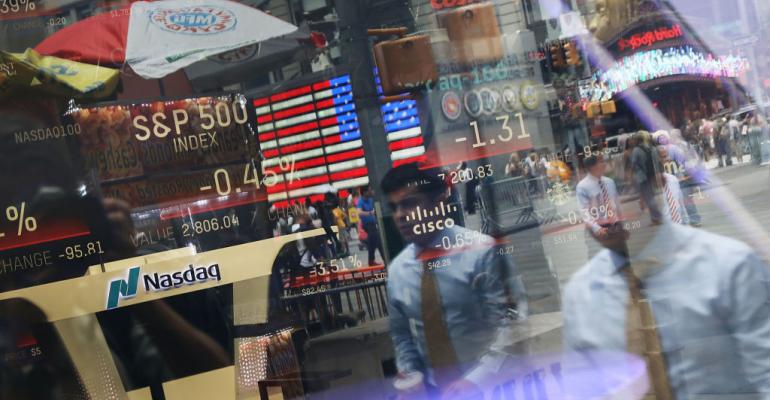 While there are reasons to be wary of SPAC transactions, several aspects of this route for going public can be very attractive. 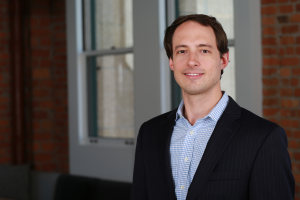 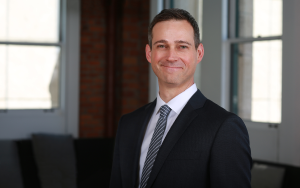 Alex Reese is a partner and Drew N. Goodwin is a senior associate at Farella Braun + Martel, a San Francisco-based law firm.

A recent IPO by InterPrivate IV Infratech Partners, a digital infrastructure-focused special purpose acquisition company, or SPAC, raised $250 million. Its impressive fundraising and management team, led by former CyrusOne CTO Kevin Timmons, may cause privately held data center companies to more earnestly consider the option of going public via a SPAC. At the same time, the once red-hot SPAC market has cooled significantly in the past few months, mainly because of increased scrutiny from the US Securities and Exchange Commission.

The Basics: What Is a SPAC?

A SPAC is a public company formed by a financial sponsor, usually an institutional investor, created for the sole purpose of acquiring a privately held company. Through that acquisition, the private company becomes publicly traded. SPACs are funded by a combination of an up-front investment by the financial sponsor (typically a few million dollars) and the proceeds of the SPAC’s IPO. The SPAC’s management team uses those funds to acquire a private company. The SPAC is obligated to complete an acquisition within a specific timeframe laid out in its governing documents (typically 18 to 24 months).

In the early days of SPACs – in the 1980s – deal terms were highly favorable to the primary institutional sponsor; SPACs did not generate impressive returns for other investors. In the last few years, however, SPACs have become much more mainstream, managed by teams with more impressive track records and with major players emerging as sponsors. 2020 was a record year for SPAC IPOs, so there’s a lot of money out there looking for private companies.

What are the Advantages of Going Public Via a SPAC?

Several data center companies, including the largest ones, such as Digital Realty and Equinix, used the traditional IPO process to go public. More recently, DigitalOcean launched its IPO earlier this year. But a SPAC transaction offers a number of key advantages to management teams that are considering going public.

First, SPAC transactions are much more efficient than a traditional IPO. By merging with a SPAC instead of launching an IPO, a private company can avoid the rigamarole of working with underwriters, hosting roadshows, preparing a prospectus, and other complexities of the public filing process. It can potentially be a fast track into an IPO with a seasoned partner.

Second, in a volatile IPO market, some believe that SPACs offer more certainty about a private company’s valuation (though Wall Street short sellers have recently called this into question by betting against SPACs and the companies they’ve taken public).

Fourth, by partnering with an experienced management team, the financial sponsor can help a private company accelerate its financial growth and create long-term value.

And last, given the tremendous number of SPACs launched in the last few years, multiple SPACs can sometimes emerge to bid on the same target companies, creating a bidding war that increases the private company’s value.

What are the Downsides of SPACs?

The fast-growing SPAC market hit a significant slowdown in April and May of 2021, mostly because of signs that the SEC will be scrutinizing the entities more closely in the future due to high-profile problems in the market. In early April, the SEC posted a comment noting concerns about potential abuses in the SPAC market, including “risks from fees, conflicts, and sponsor compensation.” The comment also strongly suggests that companies that went public via SPACs do not qualify for a safe harbor from certain shareholder litigation.

On top of additional SEC scrutiny, Wall Street short sellers have targeted certain SPACs, including most notably SPACs focused on privately held electric vehicle companies, leading to wildly fluctuating valuations for SPACs targeting this space. There has also been high-profile litigation against data analytics firm MultiPlan, after the company lost almost 37 percent of its value shortly after going public via a SPAC.

What Diligence Should a Target Company Conduct?

In light of these warning signs, it is critical for private companies considering a SPAC transaction to be prepared and pick their SPAC partners carefully.

To prepare, private companies must remember that to consummate a SPAC transaction they must be ready to go public. That means being ready to submit audited historical financial statements that comply with public company standards, potentially adopting new accounting standards, and preparing potentially complex disclosures, such as historical acquisitions and stock compensation data. Private companies must also be prepared to implement internal controls and procedures for Sarbanes-Oxley reporting and establish appropriate oversight, such as an audit committee.

In addition to this internal preparation, private companies should conduct due diligence on the financial sponsor and management team of any potential SPAC partner. What is the financial sponsor’s track record? What about the key players in the management team? Do they have a complete understanding of my industry and my specific business? What specific and measurable value will they bring to the table? How will our leadership and management styles work together? The ideal partner for a target company in a SPAC transaction will serve in a complementary role to the target company’s existing leadership and help the target company reach its ultimate goals.

Despite the recent SPAC slowdown, private data center companies considering a sale or other financing event should at least consider the option of a SPAC transaction. The sheer volume of capital sitting within SPACs suggests that there will be significant SPAC activity for some time to come. Although there are reasons to be wary of SPAC transactions, the efficiency of this route for going public and the potential to partner with experienced financial and industry insiders can be very attractive.