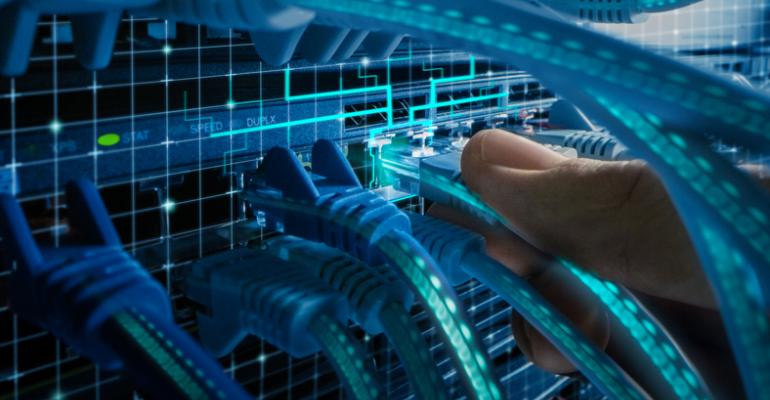 It’s only the VMs running applications and services that ultimately generate revenue for the operator: no one gets paid for just switching network traffic. 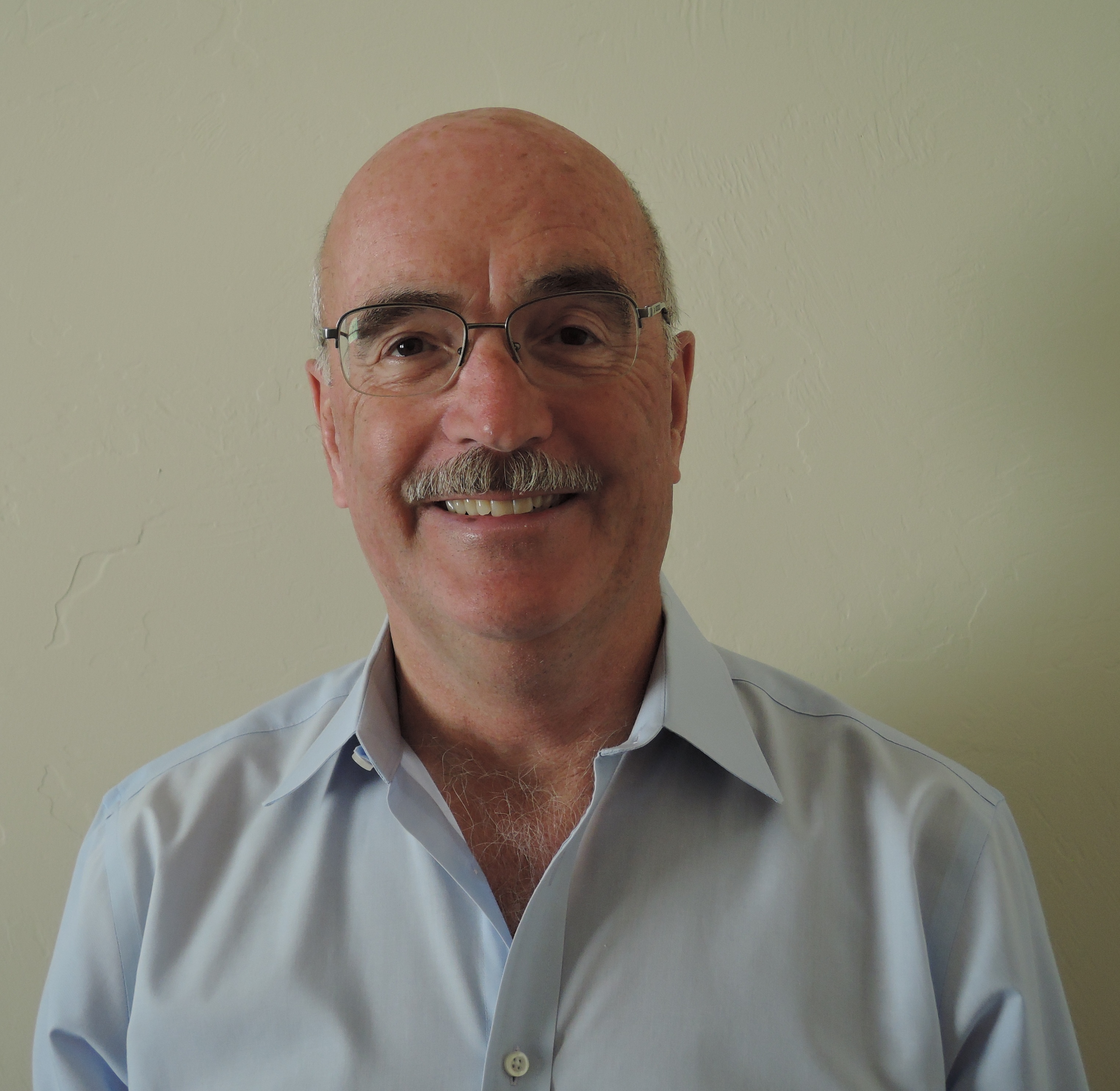 Data center operators and service providers are increasingly deploying compute resources at the network edge, spurred by use cases that rely on low latency – such as virtual RAN, IoT, Secure Access Service Edge (SASE) and Multi-Access Edge Compute (MEC). These resources face common constraints in terms of hardware footprint and power consumption, whether they're located in Converged Cable Access Platforms (CCAPs), purpose-built micro data centers or traditional telco Points of Presence (PoPs). Concurrently, operators are under pressure to ensure their data centers are as cost-effective as possible given that thousands of edge data centers are being deployed.

One way to meet these challenges of power, footprint and cost in edge data centers is the process of offloading virtual switching from server CPUs onto programmable Smart Network Interface Cards (SmartNICs).

In a standard data center, virtual switches (vSwitches) connect Virtual Machines (VMs) with both virtual and physical networks. In many use cases, a vSwitch is also required to connect “East-West” traffic between the VMs themselves, supporting applications such as advanced security, video processing or CDN. Various vSwitch implementations are available, with OVS-DPDK probably being the most widely used, due to the optimized performance that it achieves by using Data Plane Development Kit (DPDK) software libraries, as well as its availability as a standard open-source project.

The vSwitch, as a software-based function, must run on the same server CPUs as the VMs, which is a challenge for solution architects. But it’s only the VMs running applications and services that ultimately generate revenue for the operator: no one gets paid for just switching network traffic. So, there’s a strong business incentive to minimize the number of cores consumed by the vSwitch in order to maximize the number of cores available for VMs.

This isn’t difficult for low-bandwidth use cases: the most recent versions of OVS-DPDK can switch approximately 8 million packets per second (Mpps) of bidirectional network traffic, assuming 64-byte packets. So, if a VM only requires 1Mpps, then a single vSwitch core can switch enough traffic to support eight VM cores, and the switching overhead isn’t too bad. Assuming a 16-core CPU, two vSwitch cores can support 13 VM cores (assuming that one core is dedicated to management functions).

However, should the VM need 10Mpps, more than one vSwitch core is needed to support each VM core and more than half the CPU is being used for switching. In the 16-core scenario, eight cores must be configured to run the vSwitch while only six (consuming 60Mpps) are running VMs. And the problem just gets worse as the bandwidth requirements for each VM increase.

When a data center uses a high percentage of CPU cores to run virtual switching, more servers are required to support a given number of subscribers or, conversely, the number of subscribers supported by a given data center footprint is unnecessarily constrained. Power is also being consumed running functions that generate no revenue. So, there’s a strong incentive to minimize the number of CPU cores required for virtual switching, especially for high-throughput use cases.

By offloading the OVS-DPDK fast path, programmable SmartNICs address this problem. Only a single CPU core is consumed to support this offload, performing the “slow path” classification of the initial packet in a flow before the remaining packets are processed in the SmartNIC. This frees up the remaining CPU cores to run VMs, which significantly improves the VM density (the number of VM cores per CPU).

One use case for this (see figure 1) involves a 16-core CPU connected to a standard NIC, where eleven vSwitch cores are required to switch the traffic consumed by three VM cores. In this situation, one CPU core remains unused as a stranded resource because there are not enough vSwitch cores available to switch the traffic to a fourth VM core. This wastage is typical for use cases where the bandwidth required for each VM is high. Offloading the vSwitch function to a programmable SmartNIC frees up ten additional cores that are now available to run VMs, so the VM density in this case increases from three to ten, an improvement of 3.3x. In both the standard NIC and SmartNIC examples, a single CPU core is reserved to run the Virtual Infrastructure Manager (VIM), which represents a typical configuration for virtualized use cases.

Data center operators can now calculate the improvement in VM density they can achieve by offloading the vSwitch to a programmable SmartNIC. It’s then straightforward to estimate the resulting cost savings over whatever timeframe is interesting to your CFO. All you need to do is start with the total number of VMs that need to be hosted in the data center, and then factor in some basic assumptions about cost and power for the servers and the NICs, OPEX-vs.-CAPEX metrics, data center Power Utilization Efficiency (PUE) and server refresh cycles.

One of the most significant costs in an edge data center is the server CPUs. Such data centers will increase in number to provide a foundation for innovative new services and applications. So, it’s crucial to optimize usage of the CPUs to get the best Return on Investment (ROI). Offloading the vSwitch to a programmable SmartNIC can yield substantial cost savings and efficiency improvements, so take time to assess your needs, calculate your ROI and see how much you could save with this strategy.

Charlie Ashton is senior director of business development at Napatech, a leading supplier of programmable Smart Network Interface Cards (SmartNICs). In this role, he focuses on new business and partnership opportunities in the telecom and cloud segments. He has extensive experience in the telecom industry, having worked in business development, marketing and strategy roles for a number of systems and software companies. As an avid hiker, he temporarily left the comforts of the corporate world to try his luck at living in the woods while hiking the Appalachian Trail.