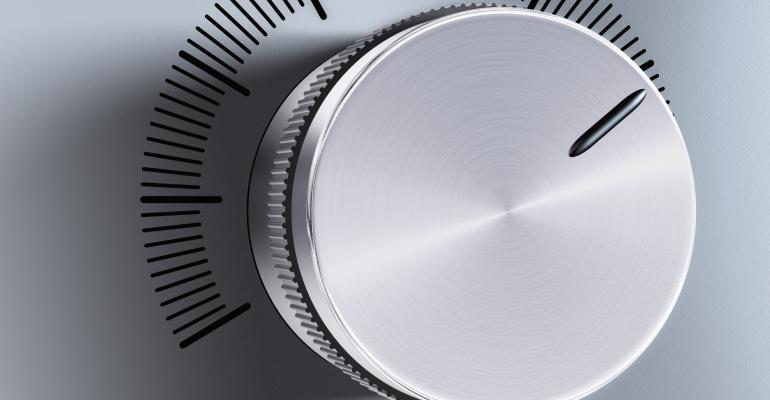 Sounds of the Data Center: Quiet of Immersion Cooling Improves Quality of Life

Due to an increase in equipment power consumption and higher density, data centers keep getting louder. 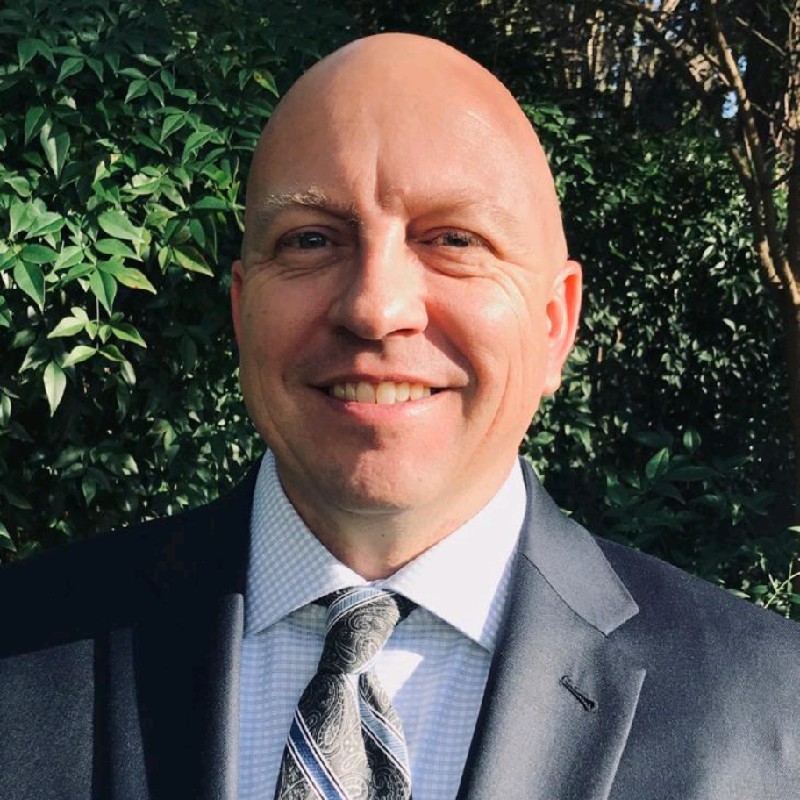 Data centers are noisy places – both inside and out. On the inside, high velocity fans on IT equipment and the HVAC system create an occupational hazard for employees who spend time in the data center; in many cases, approaching or exceeding workplace noise limits regulated by agencies the U.S. and Europe. Outside, generators, and the HVAC condensers, compressors, and fans create constant noise, negatively impacting the quality of life for people living and working nearby. Finding a way to protect both neighbors and employees is a critical next step for many data centers. One key way to do that is get rid of the chiller and minimize HVAC equipment—and the best way to do that is to cool the data center with a liquid immersion cooling system.

As the world leans more and more into digital tools and living our lives online, data centers are responding with more powerful computing resources. And thanks to that increase in equipment and to higher density facilities, data centers also keep getting louder. ASHRAE notes that increasing fan speeds increases the sound level, and fan speed is increasing as air cooled data centers are operating at higher temperatures, requiring moving more air for adequate thermal control. A 20% increase in speed (e.g. 3000 to 3600 rpm) increases noise by 4 dB. According to some studies, constant humming of air-conditioners and servers within a data center may create noise sometimes in excess of 80 dBA.

Noise is “defined as an unwanted sound or a combination of sounds that has adverse effects on health.” Chronic exposure to noise has adverse effects—such as hearing loss for those closest to the source, and psychological stress and potential for hypertension and tachycardia.

Just ask residents in Chandler, AZ, where multiple data centers built over the past two decades are frustrating neighbors. The data centers create an inescapable high-pitched humming noise 24/7, interrupting sleep and threatening the health of residents. With several areas zoned for data centers, city leaders are now considering prohibiting data centers anywhere else in the city, and requiring a noise study before and after construction of data centers and sound mitigation for mechanical equipment, on the sites currently zoned for new data centers .

Or ask the residents of the Printer’s Row neighborhood in Chicago, who are living with constant noise from the rooftop HVAC of an area data center, that impacts their ability to sleep and live their daily lives.

There are only two ways to reduce this kind of noise. One way is to find a way minimize the noise from the main source—the HVAC system, including supply ducts and cooling fans for servers and other IT equipment. In Arizona, for example, a data center is planning to mitigate the noise to help out residents, at an anticipated cost of about $2 million. The other way to reduce the constant noise that frustrates neighbors and employees is to remove the system that is causing the problem. Enter: Liquid immersion cooling.

Single phase immersion cooling is direct immersion of sensitive components or entire systems into a containment tank with a non-conductive, non-corrosive, non-flammable liquid. The liquid absorbs the heat generated by the servers, without the use of fans, and enables the rooms housing the data center to be cooled only to the temperatures comfortable for humans, not the low temperatures required to protect the sensitive IT equipment.

There are costs savings, too. Decreased power use, as fans alone account for up to 15% of server power consumption. Reduced power infrastructure and, therefore, reduced operating expenses, including smaller maintenance budget. And no expensive mitigation costs to reduce the noise of an HVAC system to improve the quality of life for nearby residents. Quite simply, liquid immersion cooling is quieter, and more cost effective, than any other cooling method—enabling your data center to be a good neighbor.