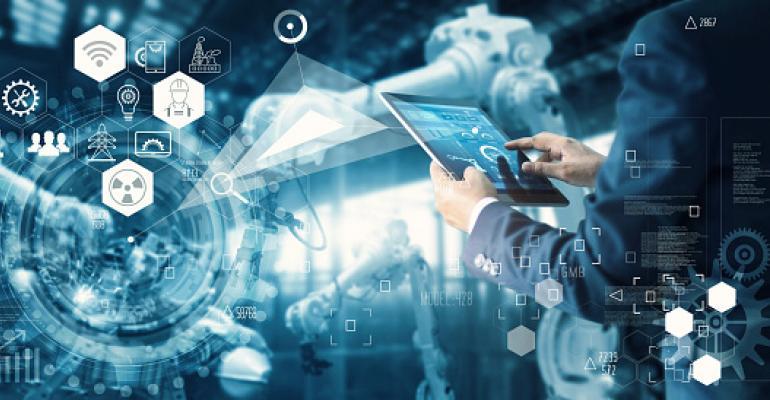 Success depends on having a robust fiber network and the right connections to ensure that data is being gathered, processed and analyzed.

Converging optical and wireless networks allows for the bandwidth needed to power smart cities. As more and more devices are connected, how will the landscape of our lives change?

Here we share thoughts on what IoT and smart devices will need to support their success.

Marlana Bosley: It’s really about having a robust fiber network and the right connections to make sure that the data is being gathered, processed and analyzed. We have the bandwidth, but you also need the speed. I think the examples we've mentioned with parking, autonomous vehicles and hospitals are a great example of safety alerts. There's not much room for downtime or slowness, because, as Ben said, minutes matter. The more smart city applications that come out, the more we rely on technology, the less latency becomes acceptable. I think it's all about having the right connections, the kind of robust network to make sure that we're communicating, and the data can be communicated almost instantaneously. That's going to require rapid connections to data centers.

Ben Green: I agree. Marlana is absolutely right. We see this manifesting at our CoreSite data centers right now. We already have the interconnection; and that is just network to network communications that connect together and share traffic. That happens within our buildings today because we operate highly interconnected data center facilities in downtown metros across the U.S. In some cases, we have hundreds of different networks within our building. We've talked a lot about having the right underlying infrastructure. That infrastructure isn't just one infrastructure; it's a whole mesh of infrastructures coming together from different providers. These networking points are just critical to the smart city. They can access all the networks they need to access, the wireless providers, content providers, but also to their preferred cloud service provider, whether that's Azure, Google, AWS or others. All of those platforms are working on smart city-type products, looking to engage with cities today to make everybody's life better.

The latency point is absolutely critical. If you have a performance-sensitive application or an autonomous car, then latency is critical. The future is driverless cars--whether we like it or not, they're coming. I think we have to make sure that the network and the latency to support those vehicles is possible, and that the local compute that is happening isn't impacted by latency either.

When thinking about choosing a data center as the hub for your smart city, you must think about several things. Marlana mentioned location for latency. Network interconnections are critical. We have as many networks as you can feasibly connect to in one place--that's going to give you optimal performance and a better reach for your overall smart city as well. It is critical to have integration to the cloud service providers that you need, and you're probably not going to rely on one cloud service provider. You're going to need to have many. It just so happens that these are also the key elements of a CoreSite data center.

Listen to the full webinar to learn how CoreSite and Corning are supporting smart city initiatives.

Ben Green is a 20-year telecom industry veteran, with 12 years of experience at Qwest and Level 3, and over eight years at CoreSite. Ben runs the Network, Channel and Central regions for CoreSite, and is based out of the Denver headquarters.