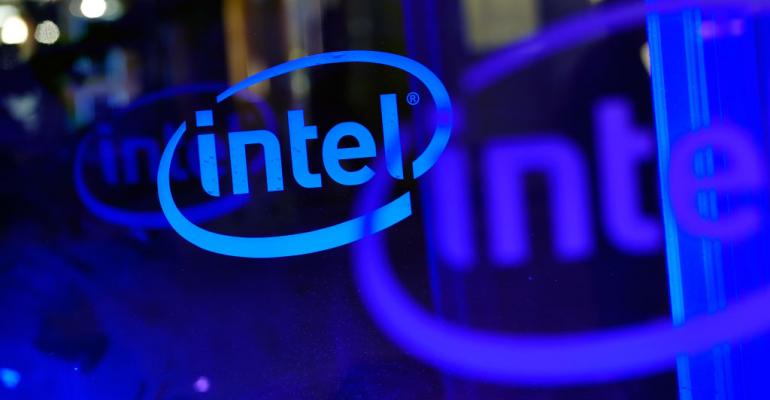 Intel’s Unsold Processors Are Piling Up

Intel’s finished goods inventory has increased for five consecutive quarters during the global shortage of semiconductors.

We’re living through a global shortage of semiconductors driven by increased demand for digital services and devices. Makers of computers, cars, and any device using a processor have vocally complained about the challenges the shortage has created for their business planning. Therefore, we were surprised to see that the processors Intel, the second largest semiconductor company, is outputting are piling up in their storage facilities. We’d expect these to be flying out the doors during such a market condition. This analyst note delves into the concerning picture that Intel’s 4Q21 earnings release paints regarding processor inventory.

Intel’s finished goods inventory is at an all-time high

In the broader semiconductor industry, Samsung dominates the market. However, when it comes to CPUs for servers and personal computers, Intel and AMD are the ones to beat. Over the last five years, increasingly competitive processor releases by AMD have put Intel in the uncomfortable position of defending its leader position. Worse, AMD, a fabless semiconductor company, is using TSMC’s industry-leading manufacturing capabilities to produce CPUs, which use smaller transistors, packing more in each processor. AMD recently announced its next CPU, code-named Bergamo, which will pack 128 cores to Intel’s upcoming 56-core Saphire Rapids.

Since 2017, AMD has been on a steady market share incline, with 4Q21 projected to close at approximately 18% share of servers running AMD CPUs. A significant driver for the gain was US hyperscale cloud service providers Amazon, Google, and Microsoft ramping their deployment of AMD-based servers. The strong demand for AMD CPUs has meant that, despite ramping output several-fold since 2017, AMD has not increased the value of the finished goods inventory it holds. It seems like AMD’s processors are quickly moving from the manufacturing floor to its end users.

By contrast, we’ve seen Intel’s finished goods inventory increase for five consecutive quarters. The value of processors Intel is storing is now at an all-time high. The trend would suggest Intel was caught off-guard by the level of market share loss over the past year, particularly in 4Q21. Intel is currently sitting on nearly $2.7 billion of finished goods inventory, compared to AMD’s $197 million.

Inventory is increasing as a share of Intel’s revenue

Figure 2: Finished goods value as a share of revenue

One possible explanation for the trend discussed above could be that Intel expects a stellar 1Q22 and accumulates inventory in anticipation. In fact, during its 4Q21 earnings call, Intel projected that 1Q22 would be down by 11% quarter-over-quarter. On the other hand, AMD anticipates its 1Q22 to be 4% better than 4Q21.

All data points suggest that the share loss we have observed to date has a material impact on Intel from revenue and finished goods inventory. The vendor likely did not anticipate losing quite as many deals as it did in 2021. Unfortunately for Intel, the 1Q22 projections from both companies, made nearly two months after the start of 1Q22, point to the trend continuing.