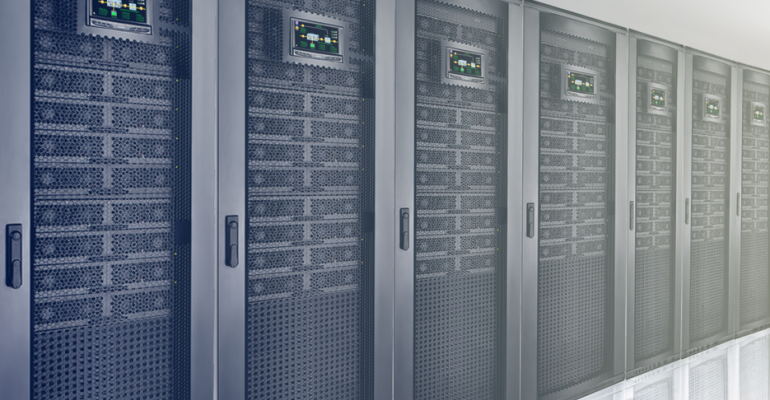 Yaron Binder, VP Product Management at SolarEdge, describes a new vision in which UPS systems are leveraged to augment grid supply and enable businesses and institutions to meet a wide variety of operational and financial needs. 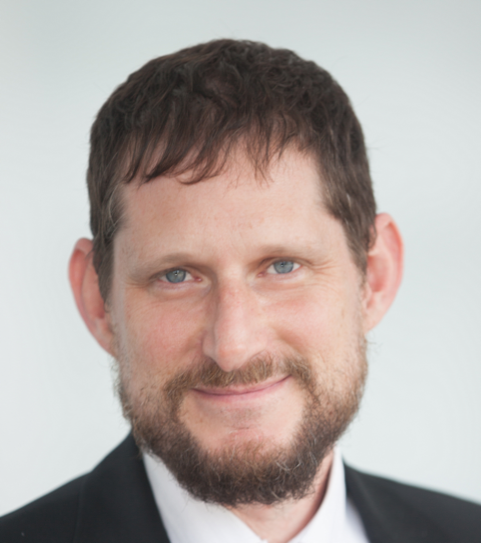 Using UPS systems as more than emergency backup – and monetizing their use – makes a compelling proposition. Seeing these systems as assets and new revenue generators – with no risk to backup capabilities – introduces a new, strategic way of thinking about UPS capabilities.

At present, the most common method of providing backup power is the use of generators with UPS batteries. This method bridges the gap between the power interruption and the point in time when the generators produce a stable power supply. This is the traditional model that protects those with critical power requirements from grid failures. Typically, it can take between a few seconds to a few minutes for a generator to reach appropriate production levels. If a generator is not in place, a longer battery backup solution will be needed to bridge the time until grid power is resumed.

However, grid failure or grid interruption aren’t the only factors that need to be considered by energy users; there are a wide variety of commercial implications to think about, too. First, there are variations in tariffs throughout the day: power from the grid at peak times is more expensive. Secondly, in some countries, rates charged are based on the maximum consumption in a given period. For example, a manufacturer on a five-day week might have a disproportionate spike in power usage when operating multiple machines or devices at the same time, or when using a high power device infrequently. Power usage will be several times higher than the maximum consumption level for the rest of the week, but that increase in power consumption, even for a short period of time, will determine the tariff rate for the entire period.

There is a way of ameliorating these challenges by using the existing UPS systems that are already installed. New, specialized software allows energy to be stored when chargers are less expensive - to be used in place of grid power at times when charges are higher. This can be done automatically as part of normal operations whenever surplus battery capacity is available, while still ensuring that sufficient capacity is preserved for emergency backup if required.

Similarly, it is possible to draw energy stored in UPS batteries during low usage periods to supply extra peak power when needed, thus reducing or eliminating predictable spikes in consumption and reducing the overall tariff.

In addition to this, UPS batteries can be used to provide additional power for short periods of time in instances where energy cannot be sourced from the grid. Consider the case of a hospital that needed to install a new scanner. The inrush power requirement of the scanner was in excess of what the grid connection could provide, though its post-start-up operation was within the available capacity. The hospital’s location also made it unfeasible to upgrade the energy supply. This is quite a common problem in cities around the world where infrastructure tends to be stressed.

With the new model of UPS application, the hospital can draw on its UPS power in the scanner’s inrush phase to complement the grid supply until energy demand falls. Use-case scenarios such as these extend the limits of grid connection and enable the user to have access to more power than the grid can supply, while not taking away from the UPS system’s emergency functionality.

Adding solar to the mix

The next step in this evolution is to combine the increased capabilities of UPS systems with a renewable energy source.

DC-optimized string inverter solutions can use Power Optimizers placed directly onto solar modules, turning them into smart modules in order to maximize solar power generation and to monitor system performance at a module level. Unlike traditional string inverter systems, when the performance of some modules becomes impaired (due to common issues such as shading, module mismatch or soiling), the rest of the system will continue to produce the maximum amount of energy. Further, modules can be placed at any tilt or orientation and in uneven string lengths. This allows more modules to be placed on the roof for more power.

Many companies and institutions with critical power requirements have already installed some level of solar energy generation as part of their wider carbon reduction goals in order to reduce energy costs. When the grid is on, solar power is used to supplement grid energy for operations and to charge UPS batteries. But what happens when the grid is down?

Companies may not realize that when this occurs, solar inverters need to be isolated from the grid, which can result in lost energy production. However, there are solutions that manage to overcome this issue. For example, SolarEdge’s UPS backup solution includes hardware that isolates the inverters from the grid to maintain solar energy production while the grid is down, effectively creating a micro-grid.

UPS systems can also be utilized to help organizations improve their self-consumption of solar power. Energy usage does not always align with the energy generation of a PV system. As such, in order to overcome this inconsistency, energy can be stored in a battery for consumption at a later time instead of either limiting energy production or feeding it into the grid. Depending on which state you live in, this tactic of feeding excess energy back to the grid could add to your monetary gains from UPS & PV systems, further decreasing the ROI.

Crucially, this use of solar energy and batteries does not add risk to an organization’s UPS provision. This is because the energy levels reserved for critical power are automatically monitored, regulated, and preserved. Beyond these requirements, using surplus solar energy can cut costs without adding risk: it maximizes self-consumption when the grid is on and provides backup power capabilities when the grid is down.

The integration of flexible PV and UPS solutions changes the whole dynamic of working with energy suppliers and using the grid.

An integrated PV and UPS system can add value and reduce costs, on top of providing users with energy protection. Longer backup times can be achieved, and the flexibility of allocating batteries to the solar and/or UPS sides of the system can deliver further efficiencies and savings, transforming a backup solution from a necessity to an asset.

The impact on critical power

Those planning to install or renew a UPS system will always inquire about cost, and adapting to this new ‘integrated’ vision requires a new perspective. However, with a fully-integrated solar+UPS solution, ROI actually enters the conversation, which is typically not the case with traditional UPS systems.

Critical power is, and will always be, essential for certain organizations and institutions. As renewable energies, particularly solar energy, become a larger part of the wider energy mix, the vast potential it brings when combined with critical power applications, in terms of financial investment, uninterrupted operations, and of course sustainability objectives, can no longer be ignored.