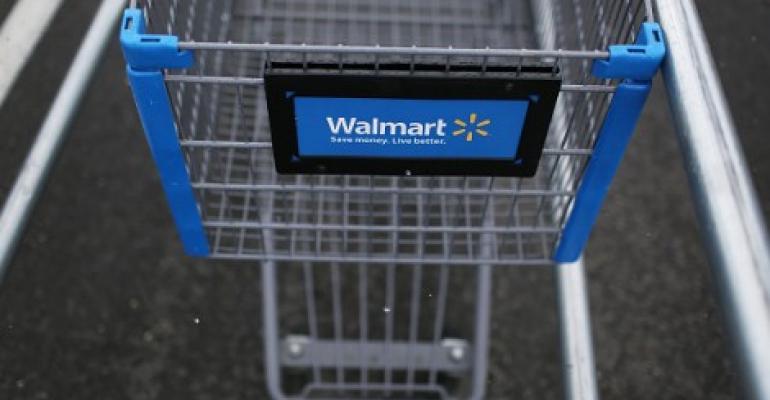 “It’s becoming a business requirement, it’s a part of our supplier agreements.”

Olga Kharif (Bloomberg) -- After several years of tests, Walmart Inc. is ready to mandate use of blockchain technology by a swath of its U.S. suppliers, marking one of its biggest commercial uses.

Starting in September 2019, Walmart and its Sam’s Club division will require suppliers of fresh, leafy greens to implement real-time, end-to-end traceability of products back to the farm using a digital ledger developed by International Business Machines Corp. The world’s largest retailer plans similar mandates for other fresh fruit and vegetable providers within the next year, according to Frank Yiannas, vice president of food safety.

“It’s becoming a business requirement, it’s a part of our supplier agreements,” Yiannas said in an interview. The goal is to speed up response times in case of food-borne illnesses and recalls.

Walmart’s move shows that IBM’s huge bet on blockchain, the technology that underpins the digital currency Bitcoin, is starting to pay off. With the leafy-greens mandate, more than 100 companies will be required to use IBM’s blockchain service, according to Walmart.

More vendors will join in as the mandate is expanded. While IBM offers users of the service a free tier, many are expected to pay a fee, which will start at several hundreds dollars a month for a company with less than $50 million in revenue, according to Brigid McDermott, a company vice president.

Seeking Scale
“What matters is that you are scaling,” she said in an interview. “You’ve got a path to critical mass.”

IBM is working on food traceability with 10 other companies, including Dole Food Co., Unilever NV and Driscoll’s Inc., a berry supplier. The computer giant holds a leading 32 percent share of the $700 million-plus market for blockchain products and services, WinterGreen Research Inc. said in January, and has 1,500 working in the field.

Walmart is moving ahead with its blockchain project even as many other companies stall. The company has been tracing 25 random products -- very few of them leafy greens -- using blockchain since early 2018.

“What convinced us that this is a solution, and we’d want to scale it, is the ability to trace food at the speed of thought,” Yiannas said. “When there’s a food scare or a food recall, you can’t wait days or weeks.”