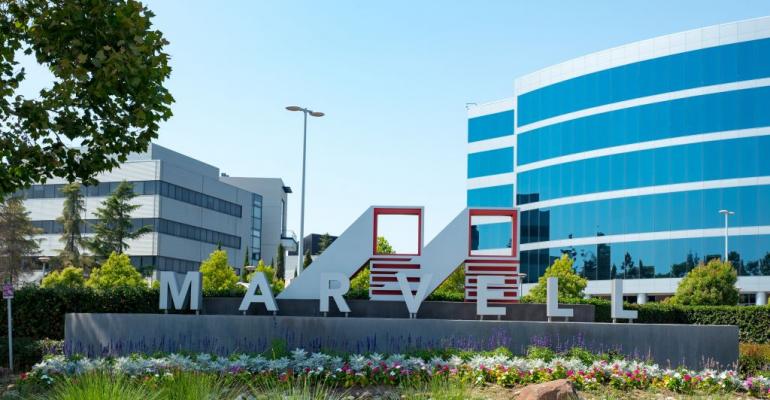 “It strategically places us in the ASIC market and enhances our 5G market presence."

The unit was formerly owned by International Business Machines Corp., which sold it to Globalfoundries in 2015. Marvell will get about 800 engineers focused on application specific integrated circuits, or ASICs, a type of semiconductor that is growing in importance as companies work to handle a rising flood of data. Marvell aims to complete the transaction by the end of its fiscal year in January and may pay an additional $90 million if certain business conditions are met, the company said Monday in a statement.

“It strategically places us in the ASIC market and enhances our 5G market presence,’’ Marvell Chief Executive Officer Matt Murphy said in an interview. “The world very much needs this ASIC capability.’’

Murphy said the transaction will add about $300 million in revenue to Marvell in 2020 and will boost the company’s ability to address existing customer demands. The transaction will require antitrust approval by U.S. agencies because Marvell is registered in Bermuda. The deal won’t require clearance in China, he said.

ASIC chips are regaining importance in the industry because of the changing nature of computing and networking. They can be tailored to very specific purposes -- such as directing or processing information in a narrowly defined way -- which generally makes them faster than general-purpose chips. While the higher cost of designing ASICs had caused them to lose ground in the chip industry, increasingly the largest data-center owners, such as Alphabet Inc.’s Google and Amazon Inc.’s AWS, have the scale to make the expense of designing them worthwhile.

New high-speed data and phone networks, called fifth generation or 5G, also need more ASICs, Murphy said. Those networks will require the ability to handle much more information and process a bigger chunk of it at the source.