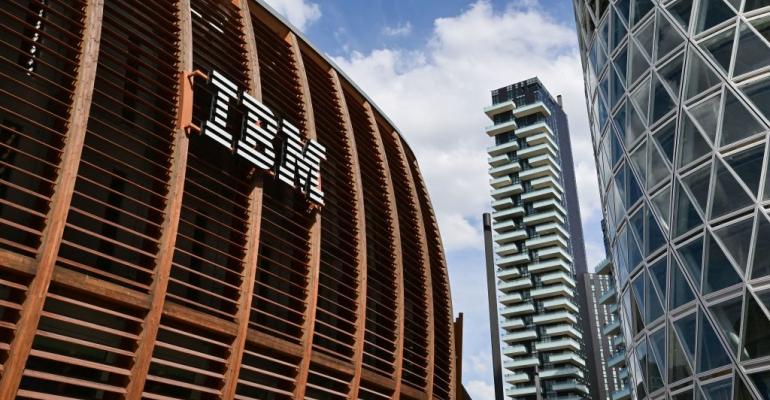 The communications show “highly incriminating animus” against older employees, according to the filing Friday.

(Bloomberg) -- IBM executives discussed in emails how to force out older workers and derided them as “Dinobabies” who should be made an “Extinct species,” according to a court filing in an age discrimination case against the company.

The communications show “highly incriminating animus” against older employees by officials who at the time were in the company’s “highest ranks,” according to the filing Friday.

The partially redacted filing says the emails surfaced in separate arbitration proceedings but it doesn’t reveal the identities of the company officials or indicate when they were speaking. A judge has ordered the release of versions of the underlying documents.

In one email chain, an International Business Machines Corp. official described a plan to “accelerate change by inviting the ‘dinobabies’ (new species) to leave” and turn them into an “Extinct species,” according to the filing. Company officials also complained about IBM’s “dated maternal workforce” that “must change,” and discussed frustration that IBM had a much lower share of millennials in its workforce than a competitor, but said its share would increase following layoffs, according to the filing.

An IBM spokesperson said in a statement that the company never engaged in systematic age discrimination and it terminated employees because of changing business conditions, not because of their age. In 2020, the median age of IBM’s U.S. workforce was 48, the same as it was in 2010, according to the statement.

The spokesperson also said the language cited in the emails “is not consistent with the respect IBM has for its employees and as the facts clearly show, it does not reflect company practices or policies.”

The company faces age bias complaints in arbitration and court proceedings by former employees across the country. A former IBM vice president of human resources said in a court deposition in one of the cases that the company faced talent recruitment problems and determined one way to show millennials that IBM was not “an old fuddy duddy organization” was to make itself appear “as [a] cool, trendy organization.”

Friday’s filing was submitted by Shannon Liss-Riordan, a lawyer who represents hundreds of workers suing the company.

“IBM has engaged in egregious age discrimination,” Liss-Riordan said in an interview Friday. “IBM has tried to use arbitration clauses to shield that evidence from the public and other employees who are trying to build their cases of discrimination.”