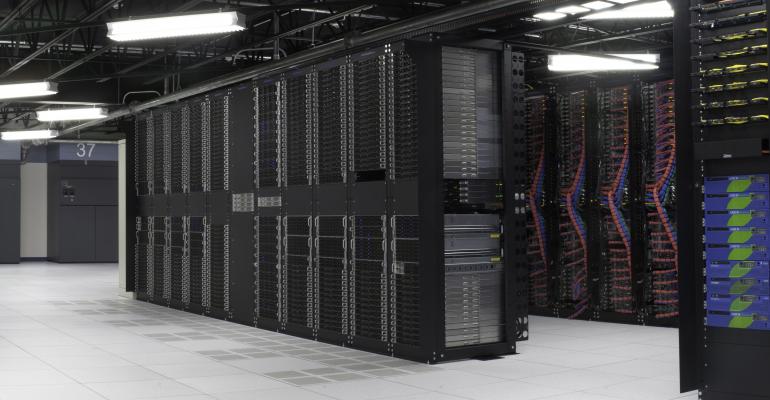 IBM has acquired Cloudigo, a data center networking startup based in the Tel Aviv area.

Little public information is available about Cloudigo’s technology; information on its website has been replaced by a notice of the acquisition.

John Considine, GM of cloud infrastructure services for IBM Watson and Cloud Platform, wrote in brief a blog post earlier this month that the startup focused on “advanced networking technology that moves the networking function from the server to the edge, increasing data center efficiency.”

The Cloudigo team will work in IBM’s Cloud Innovation Lab, part of the company’s Cloud Infrastructure group, he said.

Gal Sagie, Cloudigo founder and CTO, said in a LinkedIn post that his company was “joining an incredible team with an important mission to make networking infrastructure great in hyper scale.”

Terms of the transaction or its targeted closing date were not disclosed.