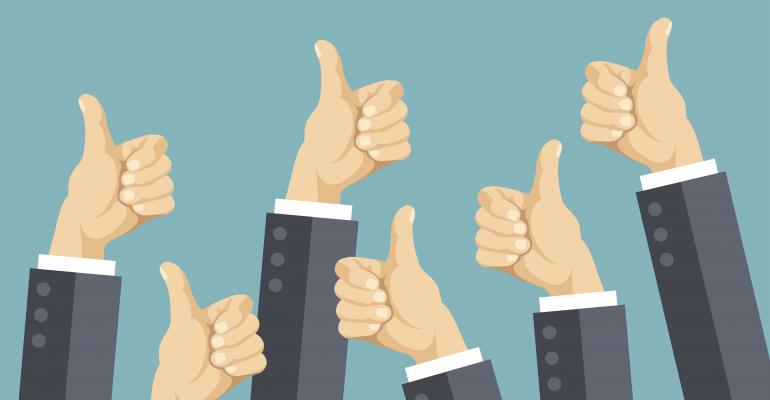 Continue to consider virtual machine advantages when evaluating options such as serverless and containers.

We’re living in the age of cloud-native everything, and any virtual machine advantages tend to get dismissed. VMs are increasingly seen as a legacy technology that lacks the versatility and performance benefits of newer solutions, like containers and serverless functions. If you’re deploying an application today, you are probably more inclined to do it on one of the latter types of “next-generation” platforms, rather than using boring old VMs.

To a degree, that trend is fair. Virtual machines are a less effective solution in many cases than alternative forms of technology.

Yet, this does not mean that virtual machines have totally outlived their usefuless. Just as the bare-metal environments (which virtual machines helped turn into a “legacy” technology two decades ago) still have their use cases today, there remain several good reasons to consider using a virtual machine instead of a container, a serverless function or some other new-fangled type of hosting solution.

The Case Against Virtual Machines

To explain why, let me first summarize the reasons why virtual machines may not be an ideal choice, as compared to alternative hosting technologies.

The most common reasons to avoid virtual machines, and instead choose something like containers to host your app, are the following:

All of these points are true and valid. For many modern application deployments, virtual machines are not the best choice.

Yet, there are still plenty of use cases where virtual machines stand out from the competition in a positive way. Consider the following reasons why you might want to keep your virtual machines, and avoid the temptation to jump on the containerized, cloud-native bandwagon.

Perhaps the biggest selling point for virtual machines is that, at the end of the day, they continue to offer the greatest amount of deployment flexibility. A virtual machine can be deployed almost anywhere, regardless of the operating system or configuration of its host. A Windows system can host a Linux-based virtual machine, and vice versa.

Containers offer some level of flexibility. A containerized Linux application doesn’t care which Linux distribution hosts it. But you still can’t run a Linux container or Windows, or a Windows container on Linux, unless you use a virtual machine to create the additional abstraction needed.

Container security has improved immensely since the debut of Docker in 2013. But it still leaves some cause for concern; indeed, security worries are a major reason why some teams opt not to use containers.

While it’s true that containers are a more natural fit in many respects for distributed host environments, this feature can also make them harder to manage. When you have hundreds of containers spread across dozens of servers, things quickly become difficult to control. That’s why you use an orchestrator like Kubernetes, of course, which automates much of the management. However, the orchestrator itself adds another layer of complexity that you have to set up, manage and secure.

Large-scale virtual machine deployments require orchestration solutions, too. But they are rarely as complex to manage as a container deployment. With virtual machines, there are simply fewer moving parts, and fewer overlapping layers of infrastructure.

Virtual Machines Are the Original Cloud

Finally, let’s address the cultural bias against virtual machines. Virtual machines may predate the cloud, but that doesn’t mean they’re foreign to it. IaaS services based on virtual machines were the first major cloud-computing service rolled out by public cloud providers like AWS in the mid-2000s. And they remain a key part of the offerings of those providers.

For many IT teams, it’s high time to stop worrying and learn to love Docker (and whichever other modern, cloud-native application hosting technologies suit your liking). But that doesn’t mean abandoning virtual machines entirely. Virtual machines still have an important role to play in many clouds, and it would be a mistake to write them off based on the simple assumption that they are an “old” technology.