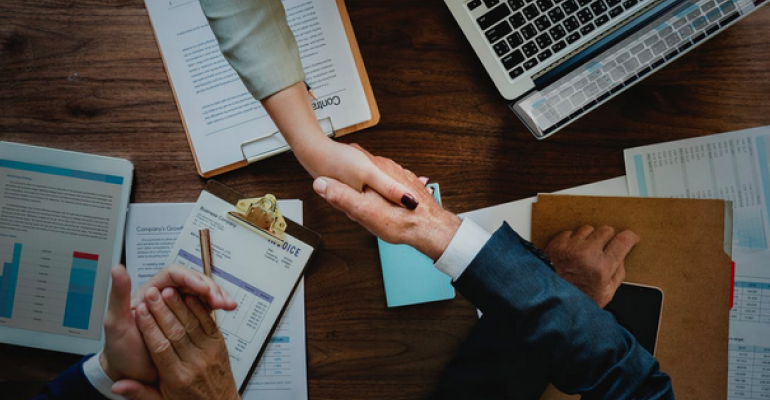 5 Key IT Skills for the New Decade

Here are 5 key IT skills that promise to be important for future success in just about any IT job .

Keeping your job skills up to date is important in any profession, but it’s especially critical in the fast-moving world of IT, where the technologies and practices you learned in the past may no longer be what you need to get your job done today. No matter when or how you learned your IT skills--whether through a formal college degree program, a boot camp, or just by teaching yourself and gaining the certifications to prove it--it’s a good idea to compare your current skills with what IT jobs require at the moment.

Toward that end, here’s a look at five major areas of expertise that you may not yet have mastered but promise to be important for IT job success in the coming decade.

IT security has always been an important skill for some IT professionals--namely, those who specialized in security. What’s changing today is that security is now becoming everyone’s responsibility, at least to some degree. Thanks to the DevSecOps movement, IT roles that didn’t traditionally require much expertise in security--like development and IT operations--increasingly do.

This doesn’t mean you need every security certification out there to hold any type of IT job today. But it does mean that familiarizing yourself with modern security threats and best practices will be increasingly important for selling yourself to organizations that want to prioritize security at all stages of the delivery pipeline.

It’s no secret that data analytics and machine learning are major buzzwords in the IT industry today.

Just because something is a buzzword, of course, doesn’t necessarily mean you should spend time learning about it. But, in this case, data analytics and AI are skill types that can deliver a real boost for modern IT careers.

This isn’t to say you need to become a data scientist. But learning about common data analytics tools and frameworks--like Hadoop, Spark and TensorFlow--is not a bad idea. Even if you don’t gain extensive experience working with the frameworks, understanding how they work in an architectural sense and where they could fit into the workflows you support could help you do your job better (and maybe even impress an employer).

Once upon a time, the IT universe was split into two halves: One half centered on Windows and Microsoft’s various programming platforms. The other was founded upon Unix and Unix-like operating systems (including Linux).

Today, the line between these two worlds is increasingly blurry. Since Microsoft declared its love for Linux in 2014 (and joined the Linux Foundation two years later), the company has integrated a number of Unix-like frameworks and tools into its ecosystem. Windows Subsystem for Linux lets IT professionals use standard Linux tools on a Windows system. Microsoft SQL Server also now runs on Linux.

What this means for IT professionals is that working with Unix tools is more important than ever, even if you support or build software for Windows environments.

If you work in IT, you probably already know some programming languages, at least to a certain extent. Even if you’re not a developer, you likely know some scripting frameworks.

But are you up to speed on the latest programming languages? If Java or C remain your standbys, it might be time to take a look at some newer options that could help you write more code in less time, write higher-performing or more secure code, or create code that is easier to maintain.

Last, but not least on the list of IT skills that will matter in the next decade, is what you might call social and cultural awareness about IT systems.

What I mean is having a healthy perspective on how the technology that IT professionals use affects people in a non-technical sense.

We live in a world where technology companies are increasingly coming under fire for violating users’ privacy, failing to think through the ethical implications of their innovations, and so on. For IT professionals of the future, being able to navigate these types of debates, and make informed decisions about how to deploy or develop technologies in culturally and ethnically sensitive ways, will be important--and not just for helping IT pros feel good about themselves. It can also matter for legal reasons, since the increasing government scrutiny surrounding technology companies is likely to breed a stricter compliance landscape and greater efforts to make these companies answer for ethical faux pas.

So, go read a book like Weapons of Math Destruction or Automating Inequality. In addition to expanding the humanistic part of your brain, it just might make you a more effective IT pro, too.