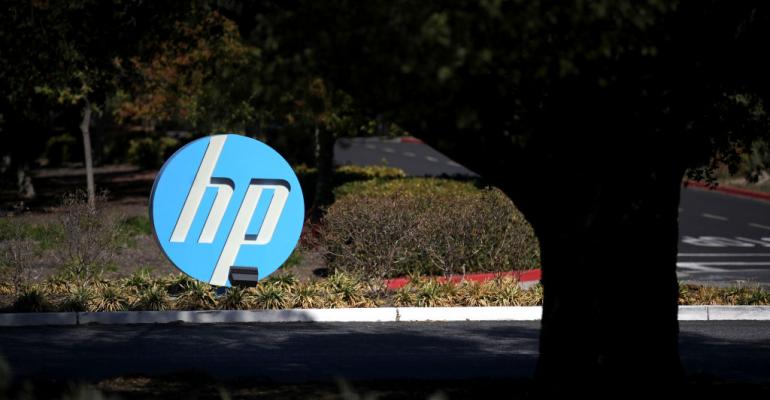 The judgment is the latest in a battle stemming from the sale of his software company Autonomy to Hewlett Packard for $11 billion in 2011.

(Bloomberg) -- One of Britain’s most prominent tech tycoons, Mike Lynch, was hit with a damning court judgment that said he dressed his software company to dishonestly induce Hewlett Packard Enterprise Co. to buy it, damaging his chance of staving off extradition to the U.S. to face criminal charges.

HP was “induced to buy” Autonomy Corp, Judge Robert Hildyard said reading a summary of his judgment on Friday. The U.K. company’s sale of hardware “enabled Autonomy to cover shortfalls in its software” revenue and had to be concealed from the market to secure its approval. “The purpose was dishonest -- the defendants were well aware of this.”

While HP was seeking $5 billion in damages from Lynch, the judge said the amount is likely to be “substantially” less. The tech entrepreneur can appeal Friday’s decision.

All attention will now turn to the U.K. government, which has until the end of the day to decide whether to extradite Lynch to the U.S. where he faces criminal charges that he orchestrated a massive fraud at Autonomy. The ruling damages his chances of staving off being sent to the U.S.

The judgment is the latest in a hard fought battle for Lynch stemming from the sale of his software company Autonomy to Hewlett Packard for $11 billion in 2011. The Silicon Valley hardware giant wrote down the value of the company by $8.8 billion a year later.

Lynch, who personally made $850 million from the sale of the firm he built into the U.K.’s second largest software company, was sued for $5 billion by HP in 2015. The Silicon Valley company alleged that Lynch and his deputy illegally bolstered revenue wherever they could to dress Autonomy up for a sale.

The nine-month, 40 million-pound ($53.6 million) civil trial was among the longest and most expensive in modern British history.

HP argued it had been conned into overpaying as Lynch and his chief financial officer Sushovan Hussain inflated revenue by disguising hardware sales and booking fake transactions.

Lynch used the platform to argue that HP had simply run his firm into the ground, painting a picture of an American corporation riven with infighting that he documented with emails shown for the first time.

Lynch, one of the U.K.’s most prominent businesspeople and adviser to former Prime Minister David Cameron, lost his first attempt at preventing extradition when a judge said in July he should be sent to the U.S. He’d insisted from the outset that the case should not be heard in the U.S., asserting that none of the alleged misconduct took place overseas.

This is the critical political moment in Lynch’s case. The extradition is a test of the U.K.-U.S. extradition treaty, which critics call highly unequal. Home Secretary Priti Patel and the Conservative Party have regularly fought the courts over recent rulings and are considering ways to curtail the powers of judges.