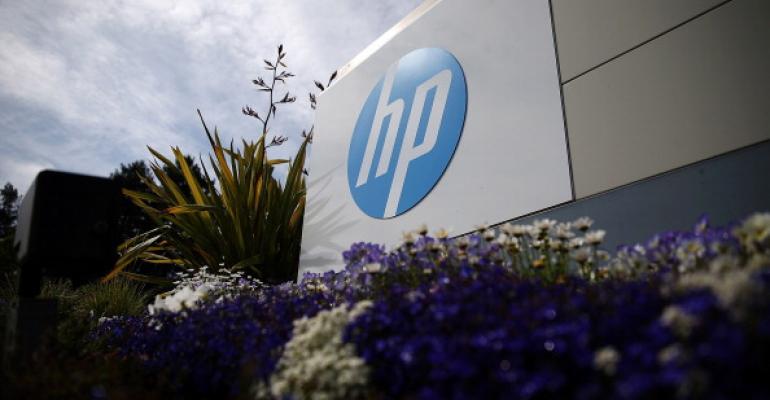 Joel Rosenblatt (Bloomberg) -- To prosecutors, Hewlett-Packard Co.’s purchase of Autonomy Corp. was akin to buying a Pinto dressed up as a Cadillac.

To the lawyer defending a former Autonomy executive against criminal charges, HP bought a veritable Cadillac -- and then converted it into a Pinto.

The sparring over which American car best represented the U.K.’s second-largest software business when HP acquired it in 2011 provided a lively moment Monday at the start of a trial that’s been six years in the making. For jurors, that may be as fun as it gets for the next seven weeks in an accounting fraud case that will focus on bean-counting artifices such as “channel stuffing” and “pretend deliveries.”

The U.S. claims Sushovan Hussain, who was Autonomy’s chief financial officer, cooked the company’s books to arrive at its $10.3 billion price. A year after the deal was completed, HP wrote down the value by $8.8 billion, citing fraud by Autonomy.

Related: US May Be Probing Other Targets in Former Autonomy CFO’s Case

The case in San Francisco federal court is being closely watched in the U.K., where HP’s $5 billion civil suit against Hussain and Autonomy co-founder and former Chief Executive Officer Mike Lynch is set to go to trial next year.

Hussain’s lawyer, John Keker, then borrowed the car analogy to explain how HP bought, and then under its ownership, hobbled an increasingly profitable software company. He showed jurors a graphic of what he called HP’s failed acquisitions. Under the leadership of Meg Whitman, Keker said, HP wrote off losses from its purchases of Palm, Compaq, Electronic Data Systems and then Autonomy.

“Not admitting that she had turned a Cadillac into a Pinto, she’s going to write that off,” Keker said.

Keker played up Hussain’s British citizenship, emphasizing that the CFO was operating under international accounting rules and asserting that he did everything by the book.

“Prosecutors try to make those things sound like a crime, they are not,” Keker said.

Leach, meanwhile, characterized Hussain as a Silicon Valley local who spun his company’s financials to create a “false appearance of growth.” Autonomy, with an office in Cambridge, England, maintained a headquarters in downtown San Francisco, and the majority of the company’s employees and sales were in the U.S., the prosecutor said.

Calling Hussain out for “lying and cheating,” Leach repeatedly promised jurors they’ll get the “insider perspective” on Autonomy’s financial health from its former head of U.S. sales, Christopher Egan, who admitted to fraud but isn’t being charged as part of a cooperation agreement with prosecutors.

“The evidence will show Autonomy was flat-lining,” and that Hussain misled outside auditors, analysts and the market, Leach said. “Ultimately he misled HP and its shareholders who were left holding the bag while he walked away with millions.”

Keker referred to Egan as the government’s “top informant” and sought to discredit him. Egan told prosecutors in early interviews that Hussain was “highly ethical” and later changed his story to deflect charges of wrongdoing and point the finger at the CFO, the lawyer said.

“Mr. Egan knew he was at risk for prosecution for things he’d done here in the U.S. and was angling for immunity,” Keker said. Egan agreed to testify in a “certain way” and “in return he gets away scot-free,” Keker said. “As long as he toes the line.”