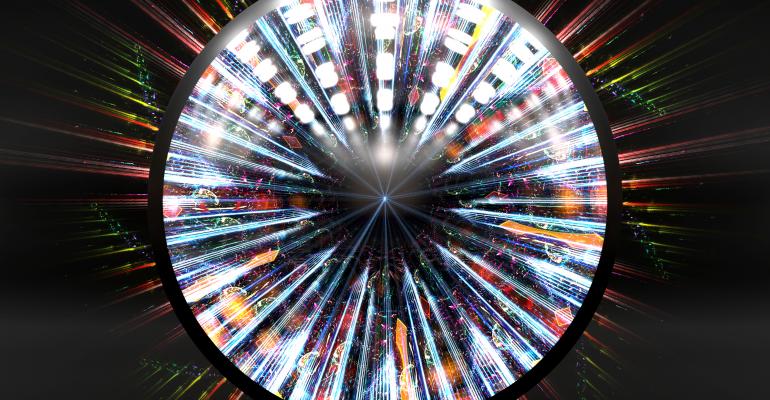 Zero One: Quantum Computing Emerges from the Research Lab

The slow march to commercial quantum computing will take a big step next year, so it’s time to sit up and take notice.

Quantum computing is something you might hear in an episode of “The Big Bang Theory.” It’s just for nerdy scientists in research labs and academia, right? Not anymore. Get ready to hear a lot about quantum computing next year, says Forrester.

What is quantum computing? Qubits? Subatomic physics? What is this strange science? That’s beyond the scope of this blog and well above our capabilities. It’s enough to say, at least for now, that quantum computing can, in theory, solve problems that are deemed unsolvable today.

(Quantum computing can help prevent someone from doing this, too.)

For companies, quantum computing has the potential to achieve business outcomes that blow the mind. A procurement executive, for example, may one day know the best price for every part in the supply chain while taking into account minute-by-minute fluctuations in demand, Forrester says.

While this kind of use case still might be years away, Forrester says companies, particularly their CIOs, need to be on the lookout for signs of quantum computing next year. That’s because tech vendors such as D-Wave Systems, Google, IBM and Microsoft are making headway.

“We expect CIOs in life sciences, energy, defense, and manufacturing to see a deluge of hype in 2018 from vendors and the media,” Hopkins says. “Financial services, supply-chain, and healthcare firms will feel some of this as well.”

Over the next five years, companies will indeed be able to take advantage of specialized quantum processors available through the cloud and reap smaller-yet-significant gains, Forrester says. Pharmaceutical companies, for instance, may be able to tap into the speed of quantum computing and bring revolutionary drugs to market faster than the competition.

“Quantum computers grow exponentially in potential power as hardware scales, rather than linearly as digital computers do,” Hopkins says. “This makes quantum computing a bullet train that is accelerating.”

Tom Kaneshige writes the Zero One blog covering digital transformation, AI, marketing tech and the Internet of Things for line-of-business executives. He is based in Silicon Valley. You can reach him at [email protected].