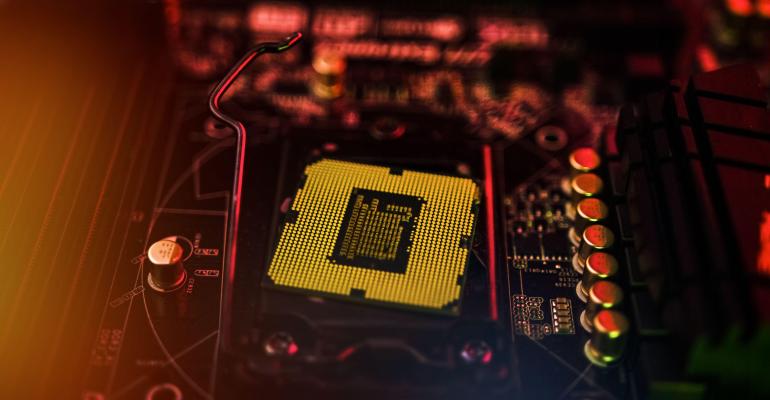 Major governments are racing to build chip plants at "home" to avoid dependence on foreign governments for critical digital infrastructure, and to boost local economies.

Officials there have repeatedly said they will ensure the latest chip technologies remain in Taiwan, a point that has been reaffirmed by executives at Taiwan Semiconductor Manufacturing Co. and other local chip giants. While Taiwan’s assisted local chipmakers in the past with infrastructure construction and other measures, the island is now stepping up its efforts.

Shares of TSMC and United Microelectronics Corp. were up more than 4% in Taipei on Monday, the first trading day after the announcement of the new rules.

“As the United States, Japan, South Korea and the European Union are all offering massive incentives to build domestic supply chains, Taiwan should bolster the global competitiveness of its key industries,” Taiwan’s Ministry of Economic Affairs said in a statement on Saturday. “The new rules will help encourage Taiwanese companies to keep their roots here.” 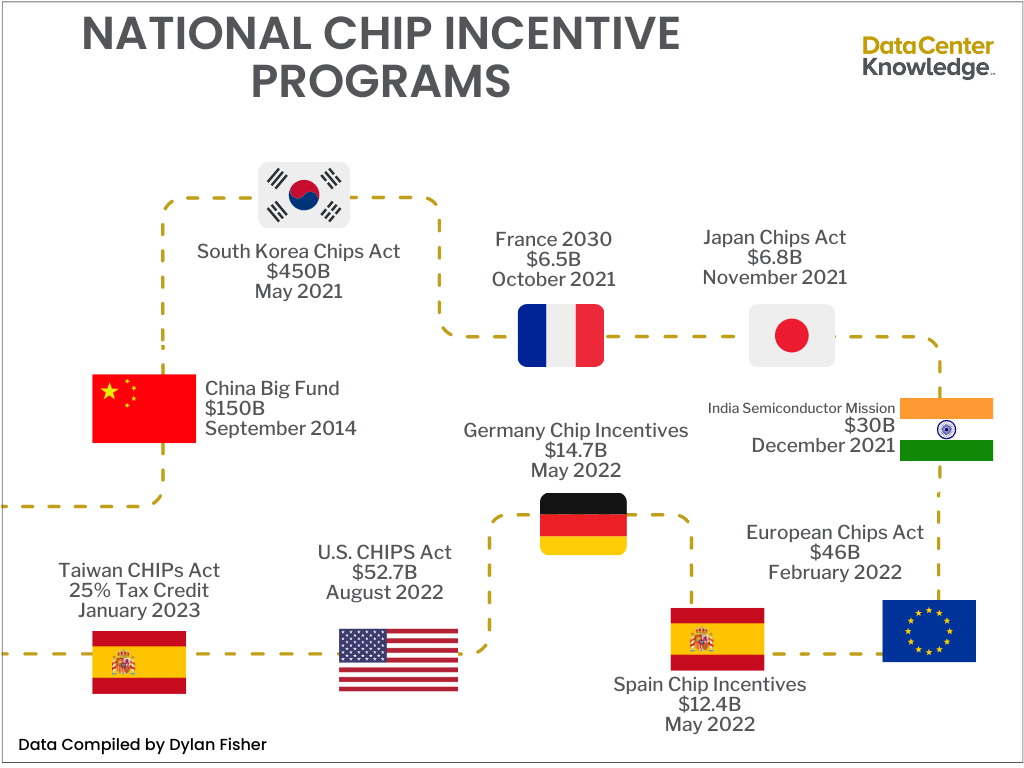 Governments from Washington to Seoul have been offering incentives for domestic chip production, in hopes of reducing a heavy reliance on Taiwan for advanced semiconductors and avoiding future supply disruptions.

To mitigate those concerns, TSMC is building new facilities in Japan and the U.S. and is considering an additional site in Germany.

The new incentives should take effect sometime from 2023. Chip companies in Taiwan can also claims tax credits on 5% of the annual costs of buying new equipment for advanced process technologies, the ministry said in what’s been dubbed the local version of America’s Chips Act. Any credits earned, however, cannot exceed 50% of the total annual income taxes a firm owes.