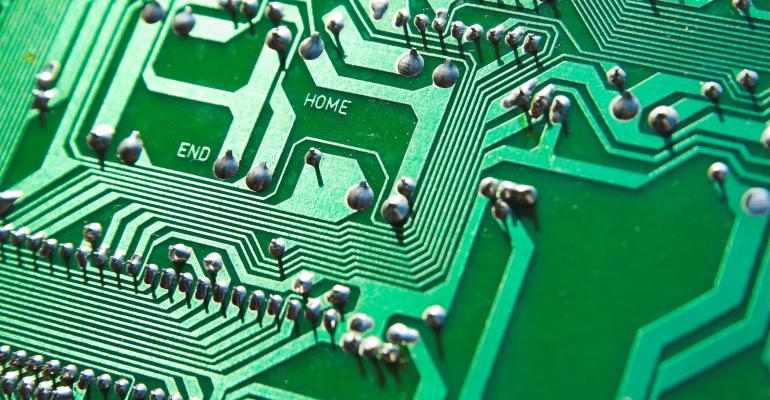 Korea is among global governments fighting for chip investment.

In a strongly worded statement, Yoon blasted a bill passed on Dec. 23 with a smaller-than-envisioned tax cut for corporates. It called for a tax break of 8% for big companies, falling shy of the 20% that a special committee of experts had previously recommended.

Yoon’s government has come under fire for coming up short on support for Korea’s crucial chip industry at a time China, the US and Japan are spending billions. While Korea has produced chip leaders from Samsung Electronics Co. to SK Hynix Inc., concern is growing Korea might eventually lose its edge, particularly in newer arena such as logic chipmaking.

Led by independent lawmaker Yang Hyang-ja, a former Samsung executive, the so-called “K-Chips” bill included fast-track approval programs and tax breaks. But it was “regrettable” that it passed with a far smaller tax cut than expected, and without sufficient discussion, Yoon said in a statement.

Related: Chipmaker Yangtze Memory Among 30-Plus Firms on US Trade Restrictions List

“The corporate tax cut to enhance the global competitiveness and expand investment of companies was not fully reflected as the opposition party hobbled the move with its majority of seats,” he said.

“I urge the finance ministry to actively consider measures to further expand tax support for national strategic industries such as semiconductors in discussions with related ministries.”