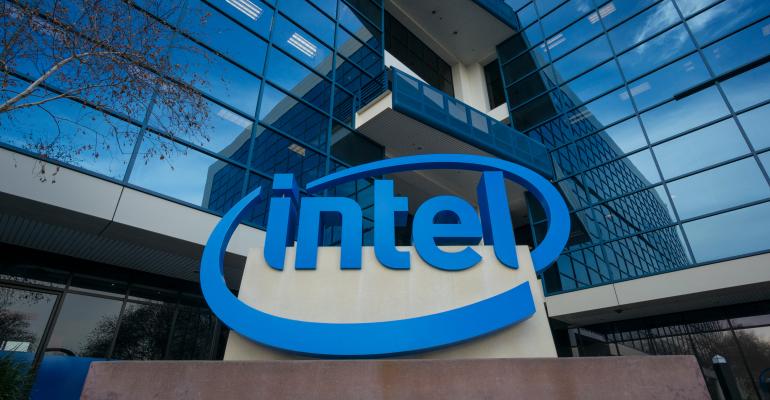 The new products are designed to bolster Intel’s position outside of CPUs - its traditional strength - and push deeper into artificial intelligence.

The new lineup will include updated artificial intelligence chips, fresh versions of Intel’s Xeon processors and semiconductors that help connect telecommunications networks. For the first time, the company also will sell graphics chips designed for data centers, challenging Nvidia on its own turf.

Intel Chief Executive Officer Pat Gelsinger, a year into a turnaround effort at the chip giant, is announcing the products at a company event in Dallas on Tuesday. Though Intel’s processors remain the most widely used in the massive data centers that run the Internet and corporate networks, other companies are growing faster and taking share. That’s set up the market as a key battleground where Intel can reassert its dominance.

Nvidia’s data center business has tripled since 2019 to more than $10 billion a year. AMD, meanwhile, saw overall revenue surge 71% in the first quarter, fueled by sales of processors for cloud computing servers.

The new products are designed to bolster Intel’s position outside of central processing units -- its traditional strength -- and push deeper into artificial intelligence. Cloud service providers pioneered the use of AI to make sense of the flood of data created by smartphones and Internet applications. Many of those programs work better with so-called accelerators, which specialize in handling certain parts of data manipulation.

The company also is updating its Habana Gaudi and Greco AI accelerators, chips that are used to train and then run AI software as it makes decisions based on the data it receives. The new version will be built on better production technology and compare favorably to Nvidia products in the market, Intel said. Voice and image recognition are two applications that can take advantage of such accelerators.