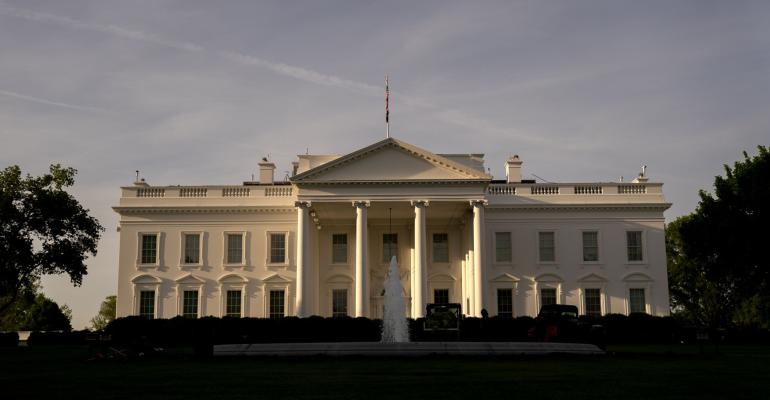 Yangtze Memory and others will move to US Entity List. US and China have battled over access to leading technology.

(Bloomberg) -- The Biden administration plans to put Yangtze Memory Technologies and more than 30 other Chinese companies on a trade blacklist that would prevent them from buying certain American components, deepening tensions between the world’s two economic superpowers.

The US Department of Commerce will add China’s leading maker of memory chips and the others to the so-called Entity List as early as this week, according to a person familiar with deliberations who asked not to be named discussing a sensitive matter.

Related: China set to more than double AI spending by 2026

Companies on the Entity List are blocked from buying technology from US suppliers unless they get a special export license from Commerce. That designation’s earlier use decimated Huawei Technologies Co.’s consumer smartphone business and hampered the efforts of Semiconductor Manufacturing International Corp. to grow into China’s chipmaking champion.

The US has “politicized and weaponized economic cooperation,” Chinese Foreign Ministry spokesman Wang Wenbin said Wednesday at a regular press briefing in Beijing, adding that Washington’s actions disrupted supply chains. China would take steps to protect the rights of its companies, he said.

The latest move would represent an escalation in the US-China conflict over technology. The Biden administration unveiled a sweeping set of restrictions on China’s ability to buy semiconductors and chipmaking equipment in October, putting Yangtze Memory and other companies on a list for further scrutiny at the time.

At the time, the US Commerce Department added 31 organizations including Yangtze Memory to what’s known as the Unverified List, which means American authorities are not able to prove that those companies are not supporting the Chinese military. That set in motion a 60-day countdown during which the companies would have to prove their businesses were not involved in activities that jeopardized US national security.

The Chinese government had appeared to be cooperating with US authorities to prevent Yangtze Memory and other firms from being added to the Entity List. That involved China’s Ministry of Commerce helping domestic companies through end-use checks required by the US, including disclosures about products and operations.

Yangtze Memory, based in Wuhan, is the country’s largest 3D NAND semiconductor maker, producing memory chips that go into smartphones and other computing devices in competition with the likes of Samsung Electronics Co. The firm had been in talks to supply Apple Inc., which would have marked a significant step for China’s tech industry, but that has since been put on hold.

The Financial Times was first to report Commerce’s intention to blacklist Yangtze Memory.

US officials imposed the latest chip restrictions by explaining they are necessary to stop China from becoming more of an economic and military menace. The Biden administration wants to ensure the country’s chipmakers don’t secure the capability to make advanced semiconductors that would bolster China’s military.

China has sharply criticized the US moves, arguing that the American government is trying to stop its rise. This week, China filed a dispute with the World Trade Organization trying to overturn US-imposed trade controls, arguing they will disrupt global trade.