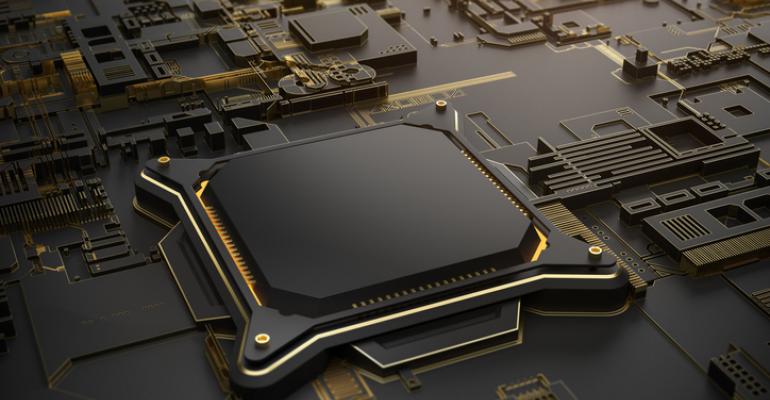 Nvidia sees some improvement in supply in the second half of the year.

(Bloomberg) -- For chip buyers ranging from computer gamers to automakers, there’s no near-term fix on the way for shortages that have caused higher prices and production delays, semiconductor executives said.

Nvidia Corp., which makes chips that are the basis of graphics cards selling for thousands of dollars more than their retail prices, sees some improvement in supply in the second half of the year, Chief Financial Officer Colette Kress said Wednesday at the J.P. Morgan Tech/Auto Forum.

Her comments led a string of presentations by other executives that similarly repeated their chip companies’ outlook for when supply and demand might reach some sort of balance. The bottom line is that most companies don’t see any improvement before the middle of 2022 and many are saying not even then.

Like other chipmakers who outsource their production, Nvidia has struggled to secure enough supply to meet demand. That bottleneck has hurt even the largest companies. Apple Inc. for example, has said it missed out on more than $6 billion of revenue last quarter because it couldn’t get enough components.

For one of the companies that provides contract manufacturing, GlobalFoundries Inc., the surge in uses for chips coupled with the time it takes to increase capacity, means that this year will offer scant relief.

“It’s hard to imagine over the next two years a point where we don’t speak about supply issues,” Chief Executive Officer Tom Caulfield said during his appearance at the forum. “I don’t see any relief in 2022.”

Automakers have missed out on billions of dollars in revenue because they couldn’t get the electronic components that are central to their products. Some of the industry’s chip suppliers stuck to a cautious outlook about when they’ll be able to fill orders more quickly.

ON Semiconductor Corp. Chief Executive Officer Hassane El-Khoury told the online audience that demand will continue to outpace supply for the rest of this year. His company’s chips control the distribution of power in vehicles, particularly those running on electricity.

Analog Devices Inc., another major automotive chip supplier, was slightly more optimistic. Growing orders will devour all of its supply until the fiscal third quarter, which ends in July, CFO Prashanth Mahendra-Rajah said. But the company expects to significantly increase its supply output in the fourth quarter, he said.

All the executives argued that the demand is a fair reflection of the needs of their customers. There is no sign of the kind of hoarding that might cause an inventory glut and later collapse in demand, they said.