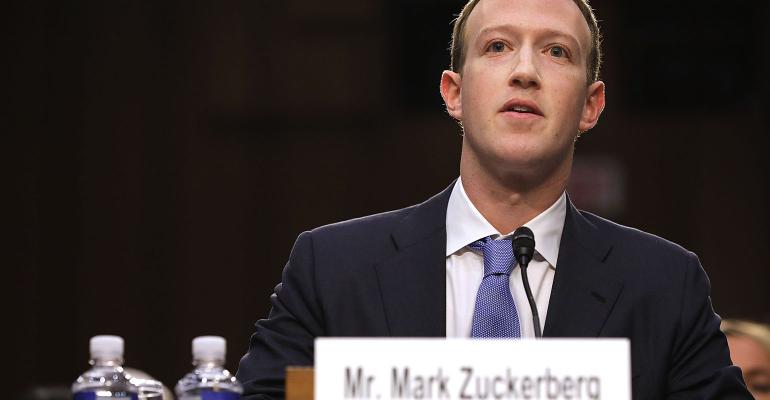 Four of the biggest U.S. technology companies are getting a belated chance to give feedback on antitrust legislation that could force drastic changes to their business models and consumer products.

(Bloomberg) -- Four of the biggest U.S. technology companies are getting a belated chance to give feedback on antitrust legislation that could force drastic changes to their business models and consumer products, according to people familiar with the request.

The request comes more than three months after the House Judiciary Committee approved the measures on bipartisan votes, despite complaints from the companies that the process was rushed and they hadn’t been given an opportunity to weigh in.

The bills are stalled amid a busy legislative calendar and several fiscal deadlines demanding Congress’s attention. When asked about the legislation during a Tuesday hearing, House antitrust Chairman David Cicilline said he’s working with Republicans to make sure that members of both parties understand the technology markets that the subcommittee examined during a 16-month investigation.

“We are committed to making sure these bills come to the floor, not just for a vote but for a vote that prevails,” added Cicilline, a Rhode Island Democrat.

Two of the people familiar with the House request for more information said it was odd for the query to come after the committee already debated the bills. Three of the four companies have responded with general complaints about the proposals, and one of those is working on more detailed feedback. One company still hasn’t responded.

A person familiar with the antitrust subcommittee’s work said the bills could still change as members have more opportunities to submit amendments that could help build broader support in the House. The legislation still has to go to the Rules Committee before getting a vote on the House floor.

Senate companion bills, which could be introduced as soon as this month, may give an indication of which elements of the bills have enough bipartisan support to make it through both chambers.

The House proposals, which would apply to companies that meet certain thresholds for market capitalization and monthly users, are aimed at Amazon, Apple, Google and Facebook. It would ultimately be up to the Justice Department or the Federal Trade Commission to determine whether a company is covered.

One bill from New York Democrat Hakeem Jeffries and Ken Buck of Colorado, the antitrust subcommittee’s top Republican, would make it harder for the tech platforms to win approval for acquisitions.

Senators Tom Cotton, an Arkansas Republican, and Amy Klobuchar, a Minnesota Democrat and the chair of the Senate antitrust subcommittee, are working on a similar measure. The senators have discussed setting the definition of a covered platform as any company that meets the requirements when the bill is signed into law, rather than risking that other firms could grow and meet the size threshold later, according two people familiar with the bill’s drafting.

Klobuchar and Senator Chuck Grassley, an Iowa Republican, are working on a Senate bill similar to a proposal introduced by Cicilline. That bill would prohibit the a tech platform from giving special treatment to its own apps and services over those of competitors that depend on the platform.

One of the House proposals would force companies to divest from certain lines of business. The other would require companies to allow consumers to move data, like photos and contacts, between platforms.