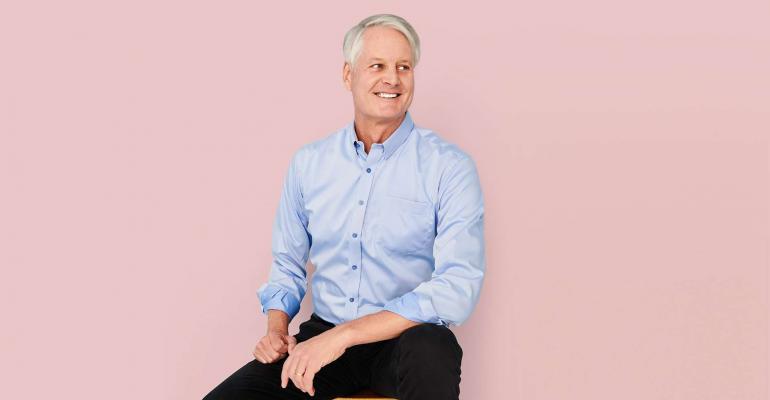 A year ago, the company was mentioned as a possible takeover candidate for Google Cloud.

The Santa Clara, California-based company said Monday it would integrate with Google Cloud so that mutual clients can better manage their information technology systems and benefit from Google’s artificial intelligence tools through ServiceNow’s software. The business apps maker also announced finance workflow software that will organize tasks that companies must complete as part of their quarterly earnings reports.

In the crowded landscape of cloud-computing companies, ServiceNow has long promised to organize tedious parts of office life, like setting up a help desk for IT operations and bringing on board new employees. The company has expanded into new markets, such as human resources, to maintain an annual sales growth rate of at least 35 percent, which it has achieved since going public in 2012. ServiceNow generated $2.6 billion in revenue in 2018.

Since becoming chief executive officer two years ago, John Donahoe has sought to distinguish ServiceNow from the rest of the cloud pack by focusing on making the company’s applications easy to use. Donahoe, who was the CEO of EBay Inc. and remains the chairman of PayPal Holdings Inc., sees ServiceNow’s role as simplifying IT for clients.

“We’re the digital workflow company,” Donahoe said in an interview. “We both help companies go from legacy IT to modern IT, but more importantly, we help drive the workflow around all those other platforms.”

A year ago, the company was mentioned as a possible takeover candidate for Google’s cloud unit. ServiceNow’s shares climbed 50 percent this year through Friday’s close.

The software maker also announced Monday an agreement with Deloitte Consulting LLP to jointly develop and market new products based on ServiceNow’s platform. The consulting firm will also play a key role in helping ServiceNow sell its financial automation software to clients. The Deloitte pact was announced alongside a reorganization of ServiceNow’s partner programs meant to encourage more companies to build on the company’s platform and sell its software. ServiceNow highlighted the pacts and new products ahead of an event for analysts Monday and the company’s annual user conference in Las Vegas this week.

ServiceNow may reach its $10 billion revenue goal by 2024 or 2025, Kirk Materne, an analyst at Evercore ISI, wrote in a recent note. The company has not set a deadline for its ambition, Donahoe said.

The first application in ServiceNow’s new vertical, Finance Operations Management, aims to speed up the time it takes for a company to close its books, but will not be a replacement for traditional accounting systems sold by Oracle Corp. or SAP SE.

The company also unveiled a Now Mobile app that clients can customize without having to write code. Businesses will let their employees use the app to request a new work computer, open a ticket with HR or request help. They can also give Apple Inc.’s Siri or Google Assistant voice commands to complete work tasks with ServiceNow software. Another app, called Mobile Onboarding, will help new employees get set up with corporate IT, HR and facilities departments.

Donahoe is confident the expanded portfolio will power ServiceNow’s momentum.