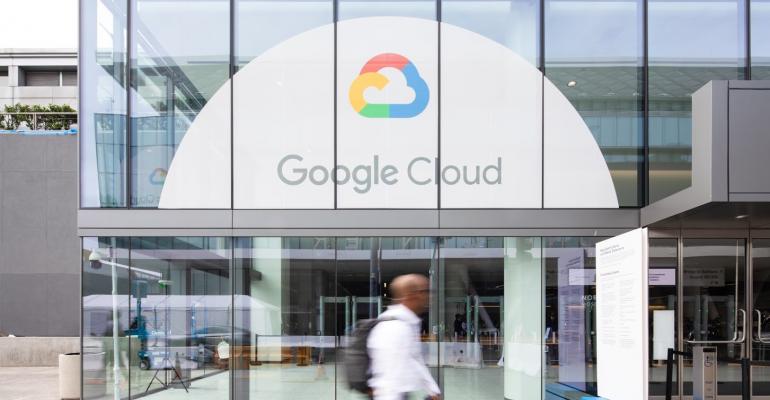 Google Wants to Make it Easier to Use Open Source Databases

Google wants enterprises to experience a native approach to open source databases on GCP, with no muss, no fuss billing and support.

SAN FRANCISCO -- In a few years, analysts say the majority (70%) of new in-house applications will be developed on an open source database, and Google is taking steps to support that direction today. At its annual Google Cloud Next conference this week, Google announced new strategic partnerships with open source database and analytics companies, integrating their managed solutions into Google Cloud Platform (GCP).

On Tuesday, Google announced that its strategic partners as part of this initiative include Confluent, DataStax, Elastic,  InfluxData, MongoDB, Neo4j and Redis Labs. Managed services provided by these partners will be tightly integrated into GCP to provide a single user interface to manage apps, as well as offer unified billing and support. Another benefit to customers is that Google will work to optimize these services for performance and latency between the service and the application.

“We’ve always seen our friends in the open-source community as equal collaborators, and not simply a resource to be mined,” Google said in a news release. To that end, Google said it will work with its partners to build integrations with native GCP services like Stackdriver, validating those services for security and optimizing performance.

In a Monday press conference, Google executives would not comment on other providers’ strategies around open source, but said the company believes it approaches the open source community differently by “aligning with the code bases and the companies that are providing these solutions.”

The commercial relationship with its strategic open source partners will allow Google to meet the needs of its customers while staying aligned with the open source community, the company said.