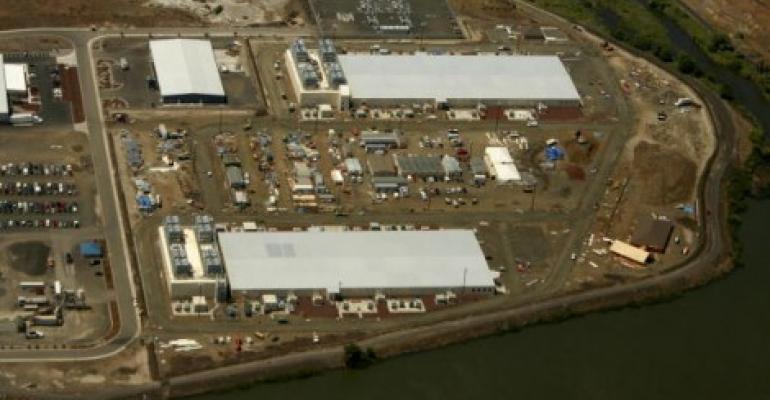 The company said it will build four new data center facilities this year, with major expansion at three other locations, giving its platform physical footprint in 24 states.

Google wants you to know it's making major investments, both in data centers and offices, and that most of that money isn't being spent in its Silicon Valley backyard but will be spread across the US.

In a blog post this week, Google's parent company Alphabet's CEO Sundar Pichai said that after spending $9 billion dollars in 2018 on data center and office construction, the company will up the ante in 2019 to $13 billion.

"2019 marks the second year in a row we’ll be growing faster outside of the Bay Area than in it," he said, adding that the construction will result in major expansions for the company in 14 states.

Pichai said that 10,000 new construction jobs will be created in Nebraska, Nevada, Ohio, Texas, Oklahoma, South Carolina, and Virginia, and that when the new facilities open their doors "tens of thousands" of new employees will be added to Google's permanent payroll. 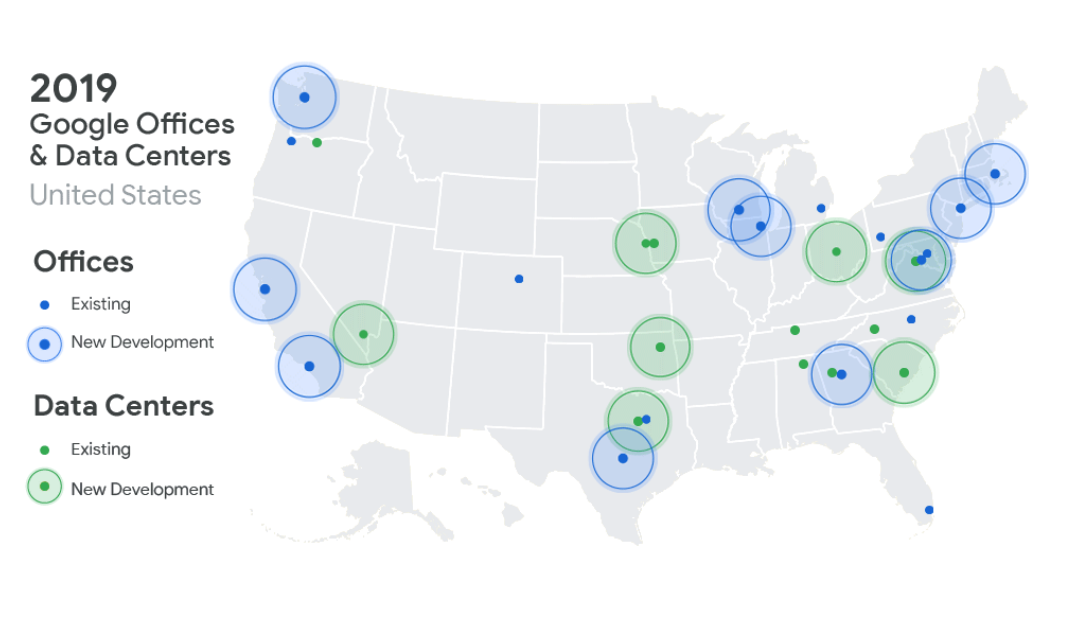 By the time the dust settles at the end of the year, Google will have a physical presence in 24 states, including data centers in 13 communities. The company will build new data centers in Nebraska, Nevada, Ohio, and Texas, while expanding existing locations in Oklahoma, South Carolina, and Ashburn, Virginia, as part of its major internet infrastructure expansion in 2019.

"Our new data center investments, in particular, will enhance our ability to provide the fastest and most reliable services for all our users and customers," he said. "As part of our commitment to our 100 percent renewable energy purchasing, we’re also making significant renewable energy investments in the U.S. as we grow."

Like many data center operators, Google has committed to powering it's facilities using renewable resources whenever possible. In January, its senior lead for energy and infrastructure, Amanda Corio, announced that the company had reached an agreement with the Tennessee Valley Authority to purchase the output of several new solar farms supplying 413MW from 1.6 million solar panels.

At about the same time, the company announced that after getting Taiwan to amend a law standing in the way of its using renewable power, it was installing 40,000 solar panels to generate 10MW, making the island nation the site of its first renewable project in Asia.

Pichai pointed out that the company's data centers have a positive impact in the communities where they're located.

"Our data centers make a significant economic contribution to local communities," he said, "as do the associated $5 billion in energy investments that our energy purchasing supports."