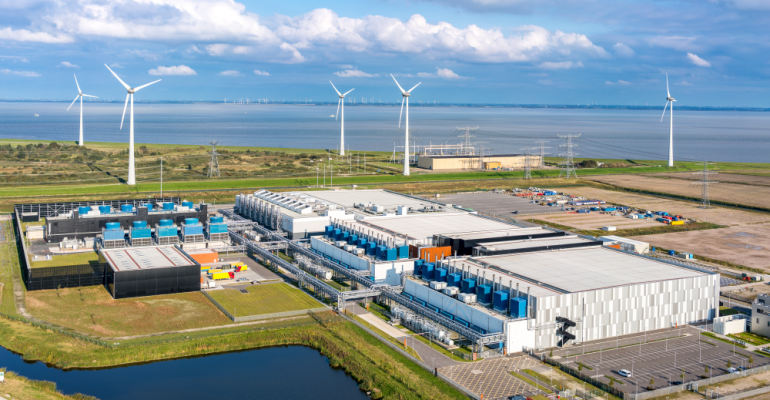 Google to Spend $1.1 Billion on New Data Centers in Netherlands

The expansions would bring its total Netherlands data center investment to 2.5 billion euros.

A new facility will be built in Agriport, about 30 miles north of Amsterdam, while an existing site about 130 miles further north, in Eemshaven, will be expanded.

In a statement Monday, Joe Kava, vice president of Google’s Global Data Centers, noted that the Netherlands was attractive for its "ample sustainable energy sources."

Tech companies are choosing to locate their data centers in regions of the world with access to renewable power, reducing their reliance on fossil fuels. Rich wind and hydroelectric resources, as well as cooler climates that help save on air conditioning, make places like the Netherlands prime destinations. Facebook Inc. has a facility in Lulea, northern Sweden, and Microsoft Corp.’s data center in the Netherlands is a regional hub for its cloud computing services.

Google didn’t specify what its new facilities would be used for.

In 2018, the search giant announced it had invested 1.5 billion euros into its Netherlands data center operations. The expansions announced Monday would bring that total to 2.5 billion euros, it said.