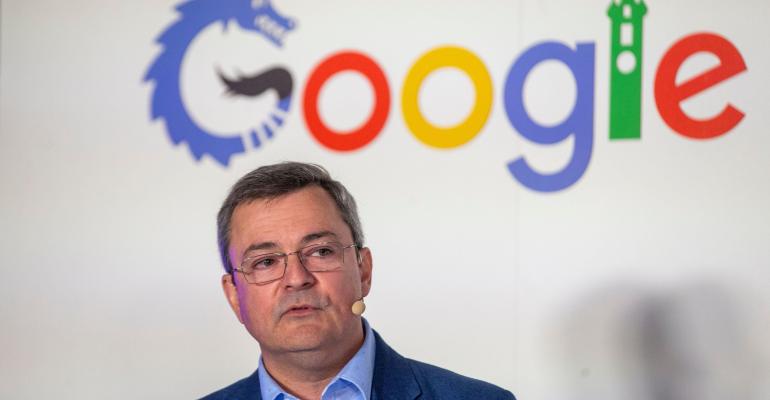 Google was connected with the data center project in Becker, Minn., in 2019. At one point, plans were on hold. Now they’re indefinitely postponed.

Google just indefinitely postponed construction of a $600 million data center facility in Beck, Minn., according to reporting by the Minnesota Star Tribune.

Just last week, Meta stopped data center expansion in Denmark and declared a moratorium on future builds. And it paused construction on projects in Alabama and Texas, putting 11 projects into a redesign to focus more on supporting AI workloads.

With today’s news from Google, some may see signs of a trend developing. These moves are influenced by supply, demand, forecasts, and economic factors, said a data center pundit who requested to remain unnamed.

Both Google Cloud Platform (GCP) and Meta have seen a slowdown in their businesses, which our source speculates it caused the slowdown in data center construction. Let’s look at the numbers.

GCP posted less of a loss in the third quarter of 2022, but it’s still treading water compared to its cloud service provider (CSP) rivals AWS, Microsoft, and Alibaba Gartner provided us with a market share breakdown of public cloud firms: 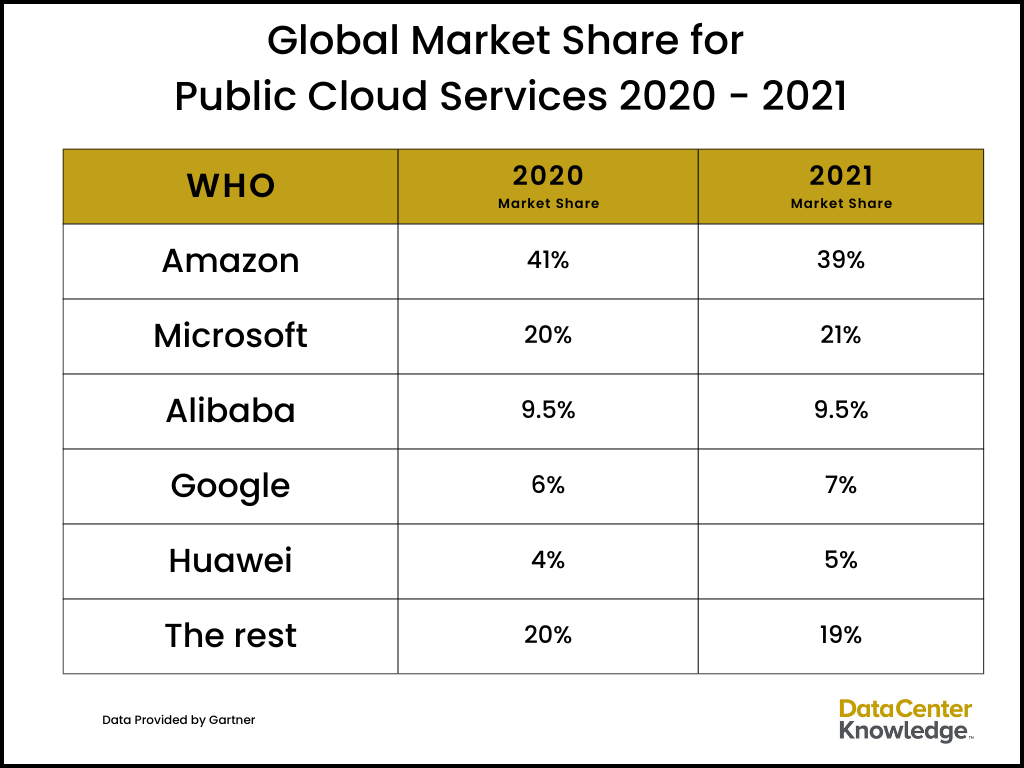 Last year, GCP posted a 64% growth rate between 2020 and 2021. In 2022, the company also brought in $600 million in revenue between Q2 and Q3, which is equal to Microsoft Azure’s revenue during the same period. However, GCP still isn’t in the same league as Azure, which is projected to rake in $100 billion in revenue this year.

Compared to GCP’s performance, Meta’s outlook doesn’t have many bright spots. Meta experienced its first-ever round of layoffs in September while also announcing a hiring freeze. The firm’s economic woes are well-documented as it faces low ad revenue and losses from its metaverse investments.

Our industry expert believes Meta overbuilt in relation to demand for its platform but that the downturn is temporary. Back in July, after its Q2 earnings call, Meta chief financial officer Susan Li presaged the firm’s move to AI and machine learning.

“The step-up in CapEx this year is in large part driven by our AI/ML [machine learning] investments to power ranking and recommendations in key priority areas like Ads, Reels and [Facebook] Feed,” said Li.

Our industry insider had another take: “I don’t think it's a postponement forever. I think it's just a wait-and-see approach that they're taking because they don't need the data centers right now [due to lower demand for their services].”

By contrast, data centers are in high demand for AWS and Azure. They’re oversubscribed and must build data centers to fulfil commitments, the insider said. Losing data centers means losing customers and revenue. We won’t see Amazon or Microsoft announcing a slowdown in building.

Warrenton is an outlier in Northern Va. in that it has successfully pushed back on data center developments, in line with the will/desires of local residents. Some of the main factors in the Planning Commission’s recommendation to deny zoning to AWS was that the firm didn’t share details on potential noise pollution or projected power and water consumption.

These concerns aren’t exclusive to Warrenton, as several other communities voiced the same concerns, making building a data center more and more difficult as a result. Financial institutions or other organizations with explicit needs for privacy build data centers in today’s climate of data center regulation and environmental requirements and expectations. Enterprises turn to colos and CSPs to build out infrastructure. As the demand grows, so does the need for space, power, and water for these organizations as well. With heavier requirements comes higher costs, which eventually are passed on to customers.

A look to the future of CSP data center development

Economic factors may have slowed Google and Meta’s data center development plans. But how long will that last? Our insider said the slowdown will last 12 to 18 months. By then, will data centers be under more scrutiny, making it even more difficult to find an affordable location?

For their part, Google did reach out to Data Center Knowledge with the following comment:

"We are proud to be part of the Minnesota community and remain committed to growing the industry and jobs in the state,” wrote a Google spokesperson. “While this project isn’t progressing right now, that doesn’t rule out engagement on projects in the future."

Updated on Dec. 22, 2022 at 3:59 p.m. EST to correct the subheading of this article. Google never announced the data center build but rather was connected to the build through Xcel Energy.
TAGS: Cloud
0 comments
Hide comments
Recommended Reading