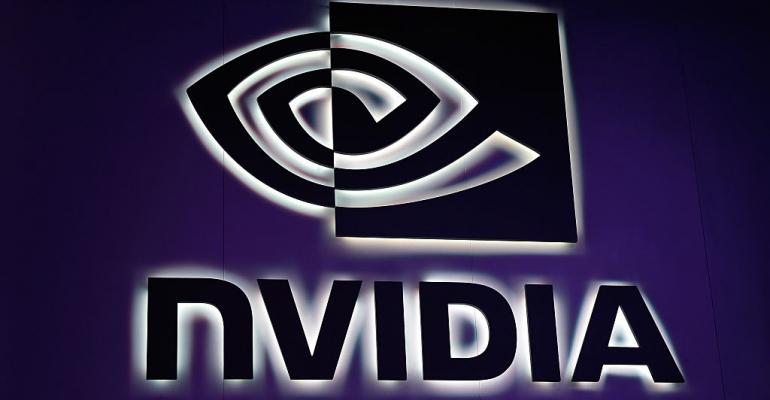 Google is adding to the NVIDIA GPUs it offers on its cloud with the Tesla V100.

Google is joining Microsoft and Amazon Web Services in offering NVIDIA Tesla V100 Graphic Processing Units (GPUs) on its public cloud. They say this new GPU offering promises users a performance boost of up to 40 percent on deep learning and HPC workloads.

Tesla V100 GPUs are the high-end data center NVIDIA GPUs, which NVIDIA claims offer the performance of up to 100 CPUs in a single GPU. The NVIDIA GPUs are now publicly available in beta on Compute Engine and Kubernetes Engine, while Tesla P100 GPUs are generally available.

Google Cloud product managers Chris Kleban and Ari Liberman said that Tesla P100 GPUs strike a balance between price and performance, and are available in more regions than Tesla V100.

Google is offering Tesla V100 GPUs for $2.48 per hour, compared to AWS’ price of $3.06 per hour. Discounts are available for users that use GPUs on reserved VMs.

Nvidia has taken the lead in the GPU market, with $8.14 billion in revenue from GPU sales in its fiscal 2018. NVIDIA GPUs are available from Google, Microsoft and AWS as all three cloud giants aim for more sophisticated machine learning workloads (which they can then show-off in their earnings calls.)

The Santa Clara-based company stirred up some controversy earlier this year with a change to its end-user license agreement for its GeForce GPU software, which some customers viewed as a way for the company to push data center users to buy its more expensive Tesla GPUs.

Recently, analysts have cautioned that a softening demand from digital currency miners for chips could impact NVIDIA’s July 2018 and subsequent quarters.

Google is betting on machine learning not just in its enterprise cloud business, but on the consumer side as well. To that end, it recently launched a Machine Learning Crash Course for users to gain skills in artificial intelligence and machine learning.

NVIDIA Wants to Block Use of Cheaper Consumer GPUs in Data Center
Jan 02, 2018