Google has created a new executive role on its global data center operations leadership team and hired a former Walmart supply chain exec to fill it.

Picou wasn’t available for comment, but a Google Cloud employee told DCK that her top priorities will include expanding server-floor operations and data center materials. She will lead Google’s strategies for technology, data center planning, and staffing.

Google, one of the world’s largest tech companies that’s still a distant third in cloud market share, behind Amazon Web Services and Microsoft Azure, has been investing billions each year in data centers, network infrastructure, and staff to support its big ambition in the cloud market. 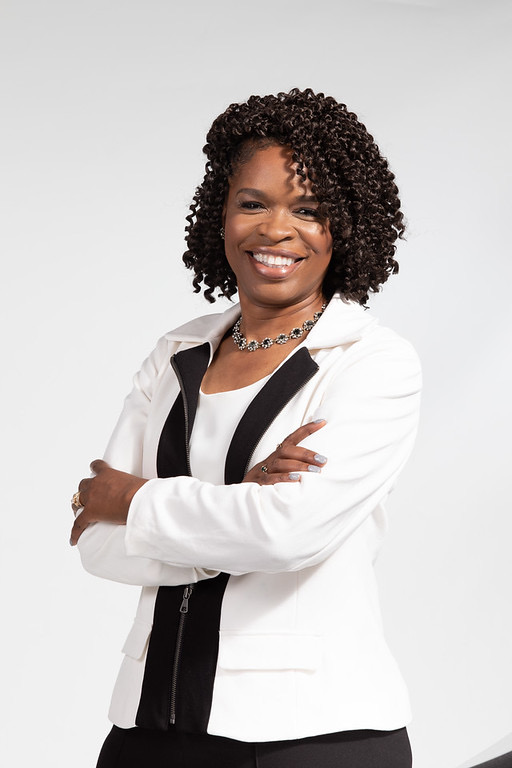 Earlier this month Google Cloud reported a 2020 operating loss of $5.6 billion, including $1.2 billion for the fourth quarter, the first time it’s revealed this level of detail about its cloud business operations. Google Cloud fourth-quarter revenue was $3.8 billion, up 47 percent year over year.

In an interview on Bloomberg TV, Google CFO Ruth Porat said a “key element” of the loss was “building out our organization ahead of revenue,” including “our product portfolio, the network of data centers.”

The investment is necessary for pursuing the large cloud market opportunity, according to her.

Optimizing Google’s hardware and data center operations to help Google Cloud get to profit sooner will likely be big part of Picou’s job.

Her experience is in consumer packaged goods and supply chain. In addition to about three years at Walmart, her resume includes a 25-year run at Procter & Gamble, including several executive roles in supply chain operations.

Her task at Google will be streamlining operations of the supply chain behind IT hardware and other equipment inside the data centers that power Google Cloud products. The company designs most of this equipment on its own, sourcing it directly from contract manufacturers.

Google and other hyperscalers have been driving the bulk of investment in global data center construction in recent years. The 20 major cloud and internet service companies tracked by Synergy Research together made nearly $100 billion in capital expenditures in the first three quarters of 2020 – up 16 percent from 2019, according to Synergy Research.

Much of that capex goes to expanding data center capacity – both buildings and the hardware inside. This group’s data center spending specifically grew 18 percent during the same period year over year, according to Synergy.

Among the 20 companies tracked, Amazon, Google, Microsoft, and Facebook are by far the biggest spenders.