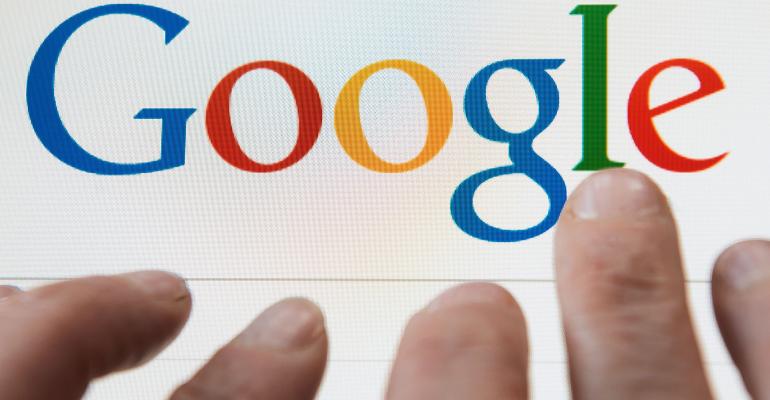 Google Gets Fresh Complaint at EU Over Search Engine Tweaks

Movement for an Open Web, an industry group, asked the European Union to rein in how Google tweaks its search engine.

(Bloomberg) -- Google is on a collision course with advertisers and publishers who fired off a fresh antitrust complaint with the European Union in the run up to the U.S. tech giant’s court fight over a record $5 billion antitrust fine.

Movement for an Open Web, an industry group, asked the European Union to rein in how Google tweaks its search engine, after the company imposed ad-tracking changes that threaten to hit advertisers’ and publishers’ revenue streams.

A previous complaint fueled a U.K. probe and the group’s members now want their evidence to bolster the European Commission’s wide-ranging investigation into Google’s advertising technology.

Google, a unit of Alphabet Inc., has been embroiled in various antitrust battles in Europe for more than a decade. Its lawyers are currently challenging a record $5 billion EU fine at a five-day court hearing in Luxembourg. The EU earlier this year said it would investigate Google’s privacy changes and how the search giant may favor its own online display advertising technologies over rivals.

Officials are increasingly scrutinizing the black-box of online advertising where Google automatically calculates and offers ad space and prices to advertisers and publishers as a user clicks on a web page.

The EU is still defending past rulings against Google, including the 2018 finding that the company cemented its position over mobile search and advertising with restrictive contracts that pushed its apps on to phones.

“These interlocking restrictions helped Google to ensure that its competitors would not achieve a critical mass needed to challenge Google’s dominant position,” EU lawyer Carlos Urraca Caviedes told the EU’s General Court in Luxembourg, which may take as long as a year to issue a judgment.

Google’s vast business and power mean that a move to restrict tracking by phasing out third-party cookies -- part of a wider privacy push -- can have a wide impact on the advertising market. Advertisers filed the new complaint to ask that Google should have to check with the EU or others before making future changes.

The commission said it received the complaint and “will assess it under the standard procedures.”

The complaint argues that Google’s curb on advertisers’ ability to gather information on web users will hurt revenue for publishers because they won’t be able to offer more valuable targeted ads. The advertisers want to see want to see more regulatory oversight of Google, going beyond a potential settlement that the company has offered U.K. authorities to end their probe into the company’s so-called privacy sandbox.

“Google is placing itself in the position to decide what data can be shared on the web and with whom,” the group said in an emailed statement. “Such power can only be wielded by regulators and threatens the open web.”

Representatives for Mountain View, California-based Google referred to a previous statement in which it said it was working on “new proposals to underpin a healthy, ad-supported web without third-party cookies.”

“Creating a more private web, while also enabling the publishers and advertisers who support the free and open internet, requires the industry to make major changes to the way digital advertising works,” Google said.