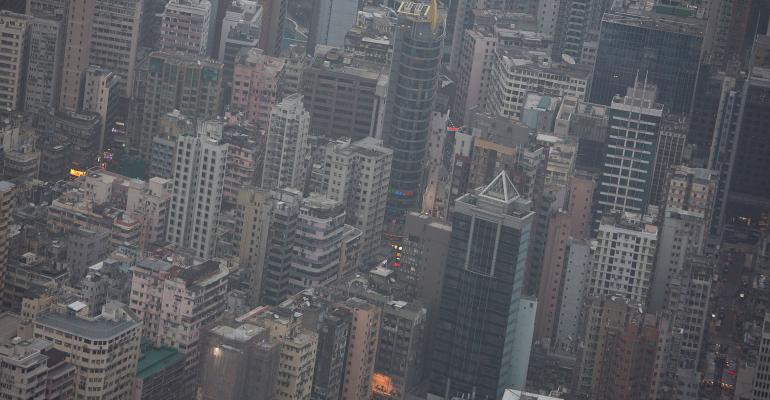 But the companies quickly submitted a revised proposal that includes links to Taiwan and the Philippines.

Todd Shields (Bloomberg) -- Google and Facebook Inc. dropped plans for an undersea cable between the U.S. and Hong Kong after the Trump administration said Beijing might use the link to collect information on Americans.

But the companies quickly submitted a revised proposal that includes links to Taiwan and the Philippines, as envisioned in the application that was withdrawn on Thursday. The new filing didn’t include Hong Kong-based Pacific Light Data Communication Co., a partner in the original plan and a concern for U.S. security agencies that cited its links to mainland China’s Dr. Peng Telecom & Media Group Co.

The steps come as tensions continue to escalate between the U.S. and China over a series of conflicts. These include Beijing’s tightening grip on Hong Kong and its treatment of the Uighurs, a Muslim ethnic group; American accusations that Chinese high-tech products could be used for spying; and recriminations over the spread of the coronavirus from China’s Hubei province.

President Donald Trump has taken a tougher stance on China as he pursues re-election.

Related: Google Invests in Submarine Cable to Speed Up Its Cloud in Asia Pacific

The companies proposed the Pacific Light Cable Network project in 2017, listing all three trans-Pacific destinations. American security agencies, the Justice Department, on June 17 asked the FCC to deny the link to Hong Kong, saying it would give China a way to acquire Americans’ personal data. The agencies called Pacific Light Data a subsidiary of Dr. Peng, which they said has relations with Chinese intelligence and security services.

The agencies recommended that the Federal Communications Commission approve parts of the project connecting the U.S. to Taiwan and the Philippines. Google in April won authority to operate the portion linking Taiwan for six months.

“We continue to work through established channels to obtain cable landing licenses for our undersea cables,” a spokesperson for Alphabet Inc.’s Google said in an email. The Google representative said the original application “has been withdrawn, and a revised application for the U.S.-Taiwan and U.S.-Philippines portions of the system has been submitted.”

FCC Commissioner Geoffrey Starks in a tweet pointed out that the application had been pulled back after American officials had raised national security concerns. “I shared those concerns & will continue to speak out,” Starks said. “@FCC must ensure that our telecom traffic is safe & secure.”

A Facebook representative responded to a query by directing a reporter to the project’s FCC filings.