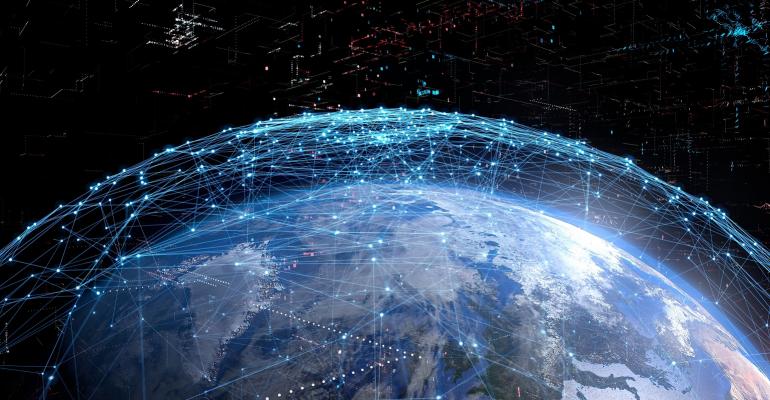 Google is continuing to grow its cloud footprint with its plans to add new global regions in the coming year.

Google Cloud is adding three new global regions to its network: Chile, Saudi Arabia and a second region in Germany. Each of the Google Cloud regions in turn will have three availability zones within them. Google defines a region as a geography in which services are available, while availability zones provide additional resiliency within a given region.

The Saudi Arabia region is being developed as a partnership with Dhahran, Saudi Arabia-based Saudi Aramco Development Company. The market for cloud services in Saudi Arabia is forecast to reach up to $10 billion by 2030.

"We are committed to helping businesses modernize and accelerate their digital transformations with Google Cloud," said Google Cloud CEO Thomas Kurian on Dec. 21. "With this agreement, Google Cloud's innovative technology and solutions will be available to global customers and enterprises in Saudi Arabia to enable them to better serve end consumers."

While the Google Cloud region in Saudi Arabia is the first for the country, Germany will be getting its second region, joining the existing Frankfurt region, also known as europe-west3. Among the organizations that will benefit from the second region in Germany is the Deutsche Börse Group, a leading financial exchange.

"A second Google Cloud region in Germany will provide even more capacity and technical runway to scale our business," said Michael Girg, chief cloud officer at Deutsche Börse Group, in a statement.

Google is closing out 2020 with 24 regions in 17 different countries around the world. Over the course of the year, Google launched four new cloud regions, including two in the U.S. with Las Vegas and Salt Lake City. The other two regions that opened in 2020 are in Jakarta, Indonesia, and Seoul, South Korea. Additionally, Google announced this year that it plans to open new regions in Doha, Qatar, Madrid, Spain, Milan, Italy, and Paris.

Cloud Monitoring Gets a Boost

While the new regions enable Google to support more customers, the company has also been busy in December enhancing its services.

The Monitoring Query Language (MQL) for cloud monitoring became generally available on Dec.16. The promise of MQL is that it can help to enable cloud users to get a more granular view of their cloud deployments.

"This command combines the power of Google Cloud Buildpacks, which let you automatically build container images from your source code, with Cloud Build, which builds container images remotely without having to install Docker on your machine," Steren Giannini, product manager at Google, explained in a blog post.