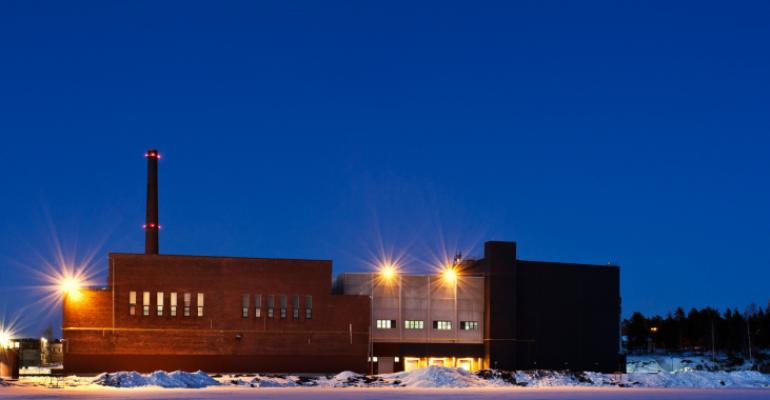 New GCP region located in Zurich, Switzerland is expected to be operational in 2019.

Alphabet's public cloud is building an availability region in Zürich, Switzerland. The region will launch with three separate zones, or data centers, which is GCP's standard way of doing things, Urs Hölzle, GCP's senior VP of technical infrastructure, wrote in a blog post. The new data centers are expected to be operational in early 2019.

"Zürich will be our sixth region in Europe, joining our future region in Finland, and existing regions in the Netherlands, Belgium, Germany, and the United Kingdom," he wrote. "Overall, the Swiss region brings the total number of existing and announced GCP regions around the world to 20 -- with more to come!"

The region in Finland is expected to open later this year.

Although Switzerland sits in the middle of Europe and is surrounded by EU nations, it is not an EU member, which could possibly be a key reason why Google is moving to build there. With GDPR privacy regulations scheduled to go in effect in the EU on May 25, storing data in close proximity to the EU without actually falling under EU legal jurisdiction -- in a country with privacy laws that are in some ways stronger than upcoming EU regulations -- might be appealing to non-European companies that do business in the EU.

Understandably, that's not the case Google is making. It's pushing the notion that it's merely putting its data centers close to potential users.

"Customers in Switzerland will benefit from lower latency for their cloud-based workloads and data," Hölzle wrote, "and the region is also designed for high availability, launching with three zones to protect against service disruptions."

Zürich, of course, is one of the world's principle banking cities, and banks represent a quickly emerging new class of customers for cloud providers (WSJ subscription required).

GCP, a perennial fourth place runner in the cloud wars, has been on a tear in its attempts to get traction. Last fall the company opened new regions in Brazil and Germany, and has already added Canada and the Netherlands to the mix this year. The new data centers are in addition to improvements Google is making to its infrastructure to address connectivity issues. In April, the company announced it was laying undersea fiber to connect Hong Kong, Japan, Guam, and Australia.