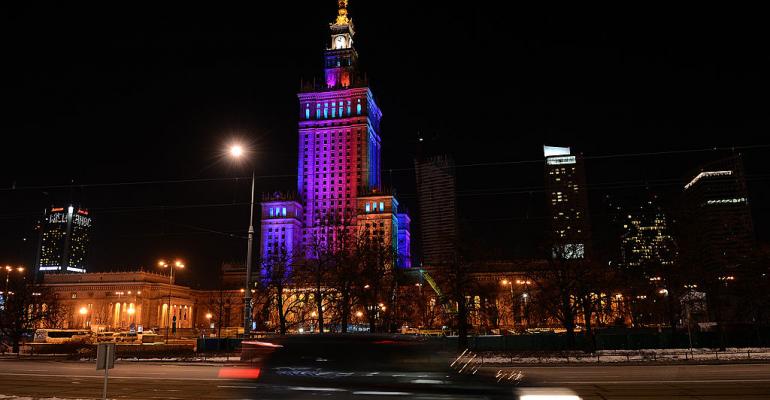 The company has been spending large on infrastructure expansion across Europe this year.

The Alphabet subsidiary announced earlier this month a plan to spend 3 billion Euros to expand its cloud infrastructure in Europe. That 3 billion is on top of individual projects it announced earlier this year, such as the 600 million expansion of its data center campus in Hamina, Finland, and the 1 billion data center construction program in the Netherlands, a company spokesperson told DCK.

With the top markets like Silicon Valley, Northern Virginia, London, and Frankfurt already well saturated with cloud infrastructure, the biggest growth going forward will be in places like Moscow, or Budapest, Hopper, CEO and co-founder of the investment banking firm DH Capital, said while speaking at 451 Research’s Hosting & Cloud Transformation Summit in Las Vegas. Warsaw, where Google will build its data centers, easily fits the bill.

The company taking Google Cloud to market in Poland will be the local Domestic Cloud Provider, or DCP, a joint venture by PKO Bank Polski and the Polish Development Fund, according to Kurian’s post. DCP plans to develop managed services capabilities around the offerings and build hybrid solutions that include both Google’s and its own cloud infrastructure.

“We believe in a multi-cloud strategy,” DCP’s CEO Michał Potoczek said in a statement. “A Google Cloud region, together with our own infrastructure, will allow us to build hybrid services which will bring even more value to our customers.”