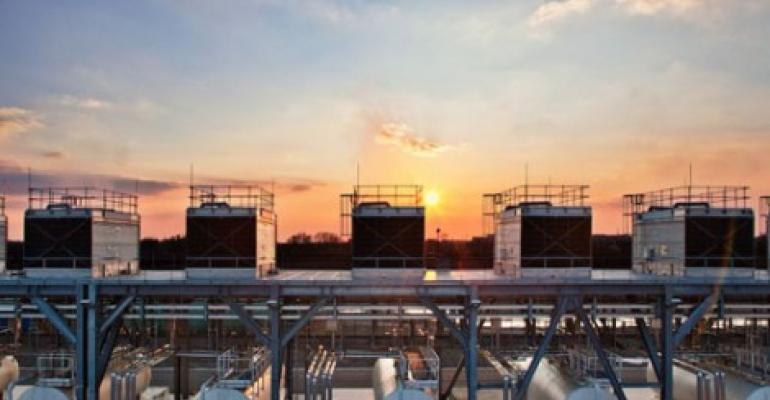 Google Bought Enough Clean Power for Whole Company and Then Some

The Alphabet Inc. unit used about 7 terawatt-hours of electricity to run all of its global operations last year, and it sourced even more than that, according to Neha Palmer, its head of energy strategy.

Corporate buyers are major purchasers of wind and solar power. While part of the motivation is to advance sustainability goals, they’re also finding that clean energy is often the cheapest electricity available. Big technology companies have been leading this trend, and Google has been the biggest of them all. It’s planning five new U.S. data centers this year, so Palmer expects the company to sign more power-purchase agreements.

“Our electric consumption is the largest part of our carbon footprint,” Palmer said in a phone interview. “The renewable-energy program we have is the best way to mitigate our carbon impact.” She declined to say how much clean power Google bought last year.

Companies signed long-term agreements for a record 5.4 gigawatts of clean capacity globally last year, according to Bloomberg New Energy Finance, up from 4.3 gigawatts in 2016. That’s enough to displace at least 10 coal-fired power plants.

Google signed its first clean power-purchase agreement in 2010, and since then it’s arranged about 25 more, prompting more than $3 billion in new clean-power plants. Google has agreed to buy the output from about 3 gigawatts of clean-power plants globally, according to New Energy Finance -- more than double that of Amazon.com Inc., the next biggest green consumer.“It’s a significant investment, leading to lots of new renewables projects,” Kyle Harrison, a New York-based analyst at Bloomberg New Energy Finance, said in an interview. “It’s a long-term bet on clean energy, a hedge against wholesale prices.”