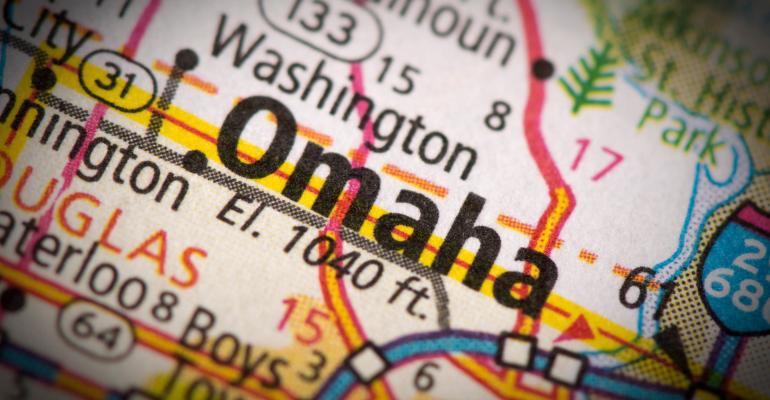 Google, through one of its local representatives, requested re-zoning for a future data center site on 187 acres of agricultural land in Omaha, Neb. 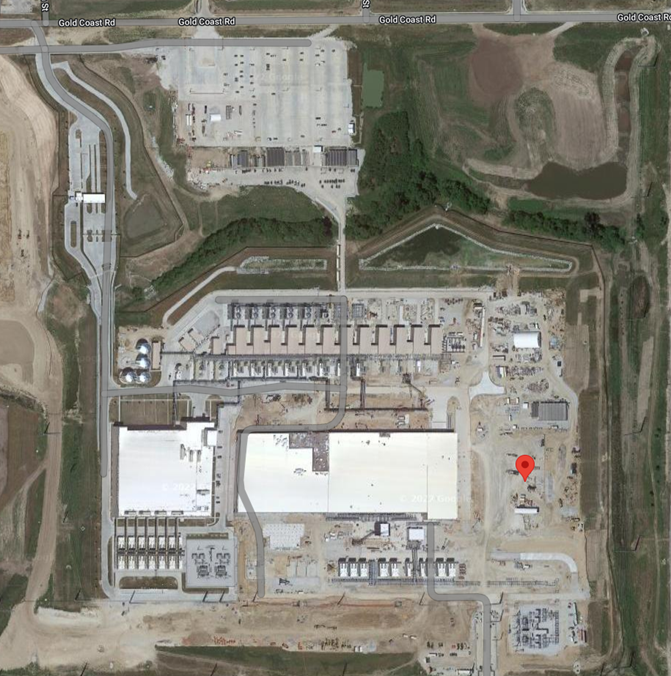 Google has inspired the ire of residents due to the bulldozing of a once-untouched swath of 5 acres of prairie land, according to reporting by the Nebraska Examiner. This move by the CSP is one in a string of conflicts between data center developers and the people who live and work near the structures that power nearly every aspect of our lives.

To mitigate the environmental impact of the clearing of the prairieland, Google promises a $100,000 donation to the Papio-Missouri River Natural Resources District. The funds will be earmarked to preserve a new prairie through the Glacier Creek Prairie Preserve.

To put these funds into context, though, in the third quarter of 2022 Google Cloud Platform (GCP) pulled in $6.9 billion in revenue, slightly higher than it projected to make during that period.

AWS also strives to build connections with the communities where they locate their data centers. The firm just announced a $300,000 grant program in Northern Virginia to promote sustainability efforts in the area. This follows a larger trend of data center operators making nice with local communities in efforts to assuage local residents and NIMBYism.

For its part, AWS brought in $20.5 billion for Amazon in the third quarter of last year, slightly under earnings projects but still a highlight in an otherwise bleak earnings report for Amazon.

What’s Next for Google’s Omaha Development?

Google continues to take a conservative approach to its communications around data center development.

“We are in the early stages of exploring a potential expansion to the Omaha data center campus,” a Google spokesperson told Data Center Knowledge. “While we do not have a confirmed timeline for development of this land, we want to ensure we have the option to grow further, should our business demand it.”

Omdia analysts Alan Howard and Dominika Koncewicz estimate the development will be in an adjacent plot of land near in the Papillon data center campus. Omdia’s data center tracker presaged development on Papillon 3 would begin this year.