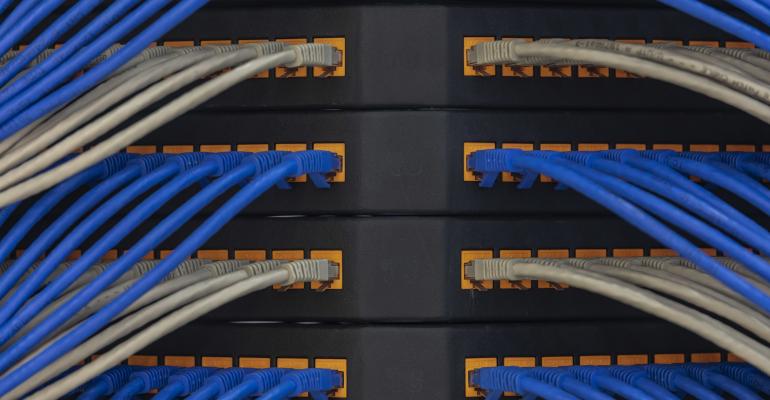 The investment firms are evaluating different financing structures as they weigh binding offers for the London-based company, the people said, asking not to be identified because the matter is private. Initial bids were not aligned with the valuation expectations of Global Switch’s owners, and financing markets for leveraged buyouts are expensive, both of which remain hurdles to any potential deal, the people said.

Other investment funds that previously expressed interest in the asset could still team up with one of the remaining bidders, the people said. While the parties had aimed for an agreement before year-end, the process is likely to slip into next year, the people said.

Higher borrowing costs and volatile markets, along with macroeconomic uncertainty, are impacting valuations of businesses and making deals harder to come by. Global Switch’s owners including Jiangsu Shagang Group Co. and Avic Trust Co. kicked off a sale of the data center over the summer in a deal that could value the company at about $10 billion, Bloomberg News has reported.

Data center companies have been attracting strong takeover interest from firms in the industry as well as infrastructure-focused investment funds. Considerations are ongoing and the firms could still decide against making final bids, the people said.

Founded in 1998, Global Switch owns and operates 13 data centers in Europe and Asia Pacific spanning about 428,000 square meters, according to its website. It reported £251.4 million ($297 million) in earnings before interest, taxes, depreciation and amortization for 2021, a 5.8% increase from the previous year.