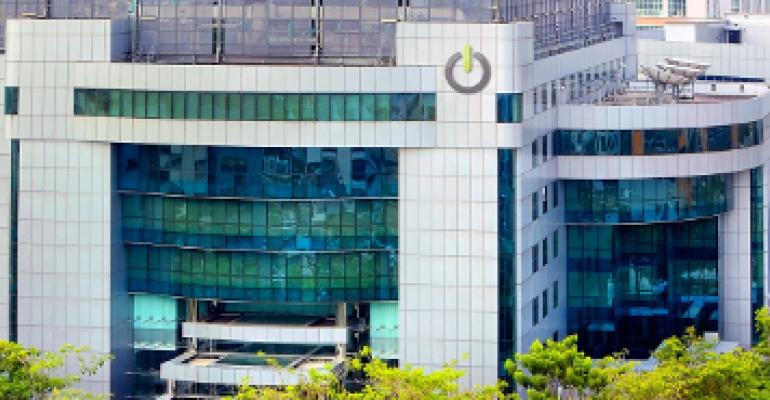 The London-based company picked CLSA Ltd., Goldman Sachs Group Inc. and JPMorgan Chase & Co. to lead the deal, according to the people, who asked not to be identified because the details are private. Morgan Stanley is also among banks that were chosen to work on the share sale, which could take place as soon as this year, the people said.

Global Switch is opting to list in Hong Kong after British brothers David and Simon Reuben sold control of the firm to Asian investors including Chinese steelmaker Shagang Group and China Citic Bank International. The billionaire siblings sold a 49 percent stake in 2016, followed by a divestment of another 25 percent holding last year.

Hong Kong has been attracting some of the world’s biggest listings, including last year’s $5.4 billion IPO from smartphone maker Xiaomi Corp., after a push from the exchange to court more technology companies. First-time share sales in the city have raised $139.6 billion over the past five years, compared with $83 billion in the U.K. during the same period, data compiled by Bloomberg show.