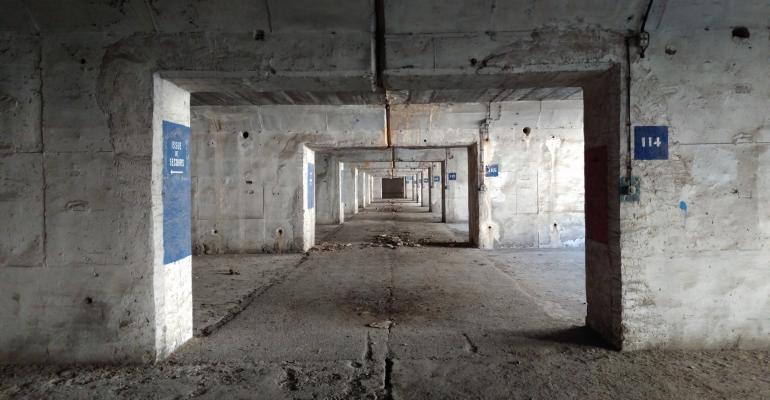 For your weekend reading, here are DCK’s top stories of the week:

Uptime in Space and Under the Sea – What Microsoft and HPE are learning about fully automated, lights-out data centers in space and underwater could help standard data centers too, whether that’s through automation and self-healing software or through sealed units.

DCK Investor Edge: Why CoreSite is REIT Royalty – Any single company, or REIT sector, can have a windfall year, but it’s rare to witness such a string of consistent out-performance for any asset class.

Zuckerberg Shares Eclipse Photos Shot from Facebook Data Center Roof – Employees of the data center in Prineville, Oregon, didn’t waste the opportunity and shot a time-lapse video of the eclipse from the facility’s roof. The company’s co-founder and CEO Mark Zuckerberg posted some of those images on his Facebook page.

Investing in Women Literally Pays Off for Tech Companies – It turns out that investing in women is smarter and more profitable than ever before—especially for technology companies.