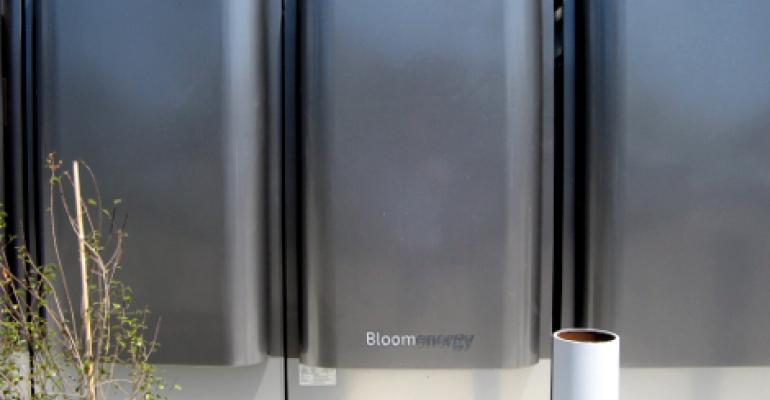 CenturyLink
In a pilot deployment, CenturyLink has installed a 500kW natural-gas-powered fuel-cell installation by Bloom Energy at its Irvine, California, data center.
Featured

Can Windows Server Make Hyper-Converged Infrastructure a Boring Commodity? – Windows Server 16, the latest version of the giant’s ubiquitous data center OS, includes all the elements required for hyper-convergence, which means you will probably see hyper-converged systems in data centers that haven’t necessarily bought a Nutanix box, a Dell EMC VxRail appliance, or another one of the options traditionally associated with the expression.

World’s Largest IPv6 Network Reaches a Milestone – The network operator, which runs a vital part of the internet’s backbone, announced it’s become the first network in the world to connect to over 4,000 IPv6 networks.

Ambitious One-Gigawatt Data Center Planned in Norway – The company has secured a property in a small Norwegian town, inside the Arctic Circle, for what it envisions will be a 1,000MW data center powered entirely by renewable energy. It will be one of the highest-capacity data center in the world if it reaches even a fraction of that.

Docker Can Now Containerize Legacy Apps Running on Mainframes – Some of the legacy apps that Docker has seen brought to containers are more than 25 years old, which makes security a big issue, since apps of that age are almost certain to be unsecure by design.