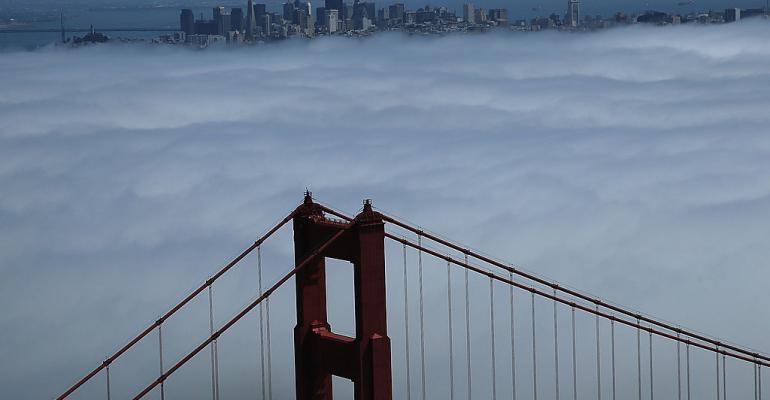 Exclusive: San Francisco to See Its First Data Center Build in More Than a Decade – The developer’s representatives have spoken with about a dozen companies interested in leasing space in the facility, he said. They include the full range of businesses you’d expect to be curious about data center capacity in San Francisco: hyper-scale cloud, social media, managed cloud, retail colocation, and international telecoms players.

Switch Signals Legal Action on Data Center Design Patents Coming – The Las Vegas-based data center provider that has for years touted a long list of its founder and CEO Rob Roy’s pending and issued data center design patents, is beefing up its legal team to go after companies it says have infringed on its intellectual property.

IBM’s Tape Breakthrough May Change Cold Storage – But Not Anytime Soon – It’s not uncommon to think that tape is dead — or at least on the way out. But this venerable storage medium keeps on going, with periodic jumps every couple of years increasing the amount of data that can be stored on a square inch of the magnetic material. The latest record, set recently by IBM Research, takes it to 201Gb per square inch, on a sputtered tape from Sony.

Docker Is Raising Funding at $1.3B Valuation – The seven-year-old startup counts ADP LLC and General Electric Co. among its customers and competes against startups including Mesosphere Inc. and open source systems like Google’s Kubernetes.