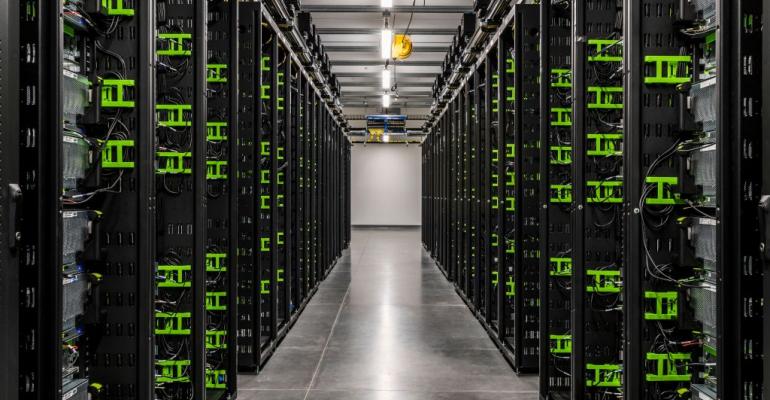 Facebook has been spending more money on new data center construction in recent years than it has before. It’s accompanied some of the recent projects with investment in new fiber infrastructure – both in the ground and under the sea – to connect the new facilities to its global network. It’s done that for two reasons: bandwidth and redundancy. It wants to make sure there’s enough network capacity to push all the data traffic that now flows between its data centers. In some cases, building its own fiber is also a way to get more than one route for its traffic so it can circumvent network outages.

Driven by necessity, these investments have now turned into a new potential revenue source for one of the world’s two largest advertising companies: selling network bandwidth. Facebook said on Saturday that it will sell excess bandwidth on two long-haul fiber routes it is building between data centers in Ohio, Virginia, and North Carolina. Facebook’s new subsidiary called Middle Mile Infrastructure will sell wholesale bandwidth to carriers that want to connect local communities to the Facebook routes. The subsidiary will also act as a telecommunications carrier “where necessary,” Facebook said in a blog post, although it doesn’t intend to sell retail internet services directly to consumers.

The move could give a push to slow efforts to expand internet connectivity in rural areas along the new routes. Local or regional internet providers could buy capacity on the Facebook fiber, build local networks connecting to it, and sell internet access to local homes and businesses. 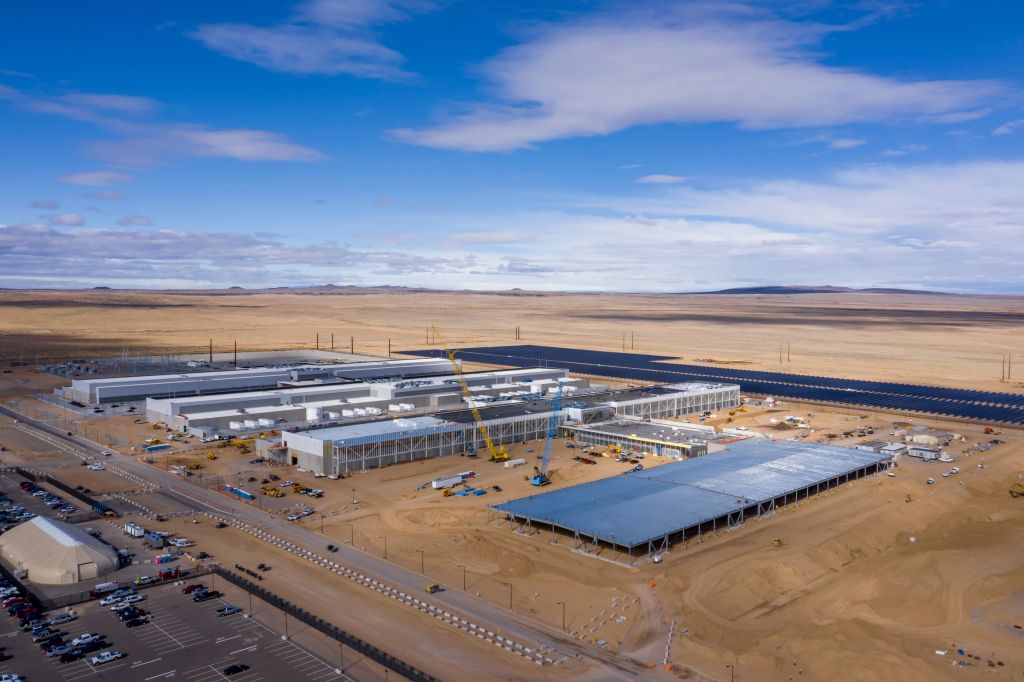 Aerial view of the Facebook data center in New Mexico

Government officials in West Virginia, where Facebook is planning to build about 275 miles of fiber, expect the route to become a foundation for expanding broadband access in the state, which has one of the lowest rates of broadband coverage in the country (75.2 percent) and one of the slowest average connection speeds (29.9 Mbps). “Today’s announcement with Facebook is an important step toward ensuring our state has the critical infrastructure to support broadband deployment, and I know it will help so many in our state, especially the rural communities that are unserved,” Shelley Moore Capito, a Republican US senator from West Virginia, said in a statement released Monday.

If the scheme works as Facebook and the politicians expect, and internet providers do start buying bandwidth from Facebook to connect more people to the internet, those new customers will get to send photos and stream movies over one of the fastest and most advanced networks in the world. The 200-mile cable Facebook built last year to connect its newest data center in Los Lunas, New Mexico, to the one in Fort Worth, Texas, is 50 percent “more efficient when moving information compared to most high-capacity cables previously built,” the company said.

Monetizing unused bandwidth on its expensive fiber routes and getting some much needed positive publicity for trying to help with broadband penetration in rural America aren’t the only wins for Facebook here. More people with access to the internet means more potential Facebook users companies can reach through its advertising platform.