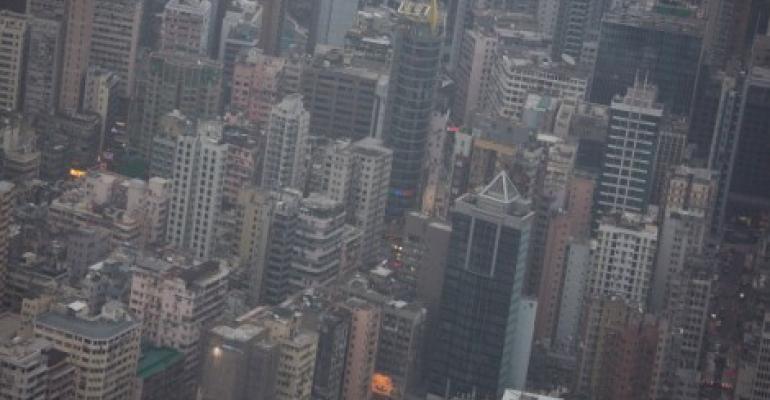 Facebook is part of a consortium of companies financing construction of a new cross-Pacific submarine cable that will link the US to Hong Kong.

The 13,000-kilometer Hong Kong-Americas cable, announced Monday, will land in Chung Hom Kok, an area in the south of the Hong Kong island, and in Hermosa Beach, California, a beachfront town near Los Angeles.

Financing of transcontinental connectivity projects by tech giants like Facebook, Google, and Microsoft is on the rise. Their applications use so much network bandwidth that it now makes financial sense for them to own – wholly or partially – submarine cables that carry data between their data centers located around the world.

Until Google made the first such investment in 2008, submarine cable consortia consisted almost exclusively of telecommunications companies and government agencies.

The HKA cable announcement comes less than one week after Google revealed its latest investment in three submarine cable systems, one of them, linking US and Chile, owned by the Alphabet subsidiary in its entirety. The company is participating as a consortium member in each of the other two projects. Facebook is a member in one of them as well: the US-Europe Havfrue cable system.

Besides Facebook, the HKA consortium includes China Telecom, China Unicom, Tata Communications, and Telstra. The partners expect the system, which will be built by the Nokia subsidiary Alcatel Submarine Networks, to come online in 2020.

Hong Kong is one of the most important interconnection hubs for networks connecting markets in the Asia Pacific. It’s also one of two primary network gateways into mainland China. The other is Singapore.