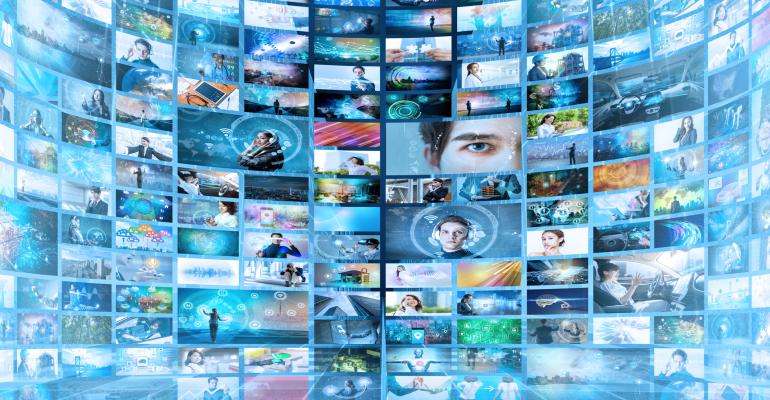 Facebook Is Designing Its Own Chips to Help Filter Live Videos

Says using conventional computing to monitor every video would require too much compute power, energy

“Let’s imagine someone uses Facebook Live to film their own suicide or murder. You’d like to be able to take down that kind of content as it happens,” LeCun said Friday in Paris.

Using systems based on conventional computers to monitor every video, live and recorded, would require “a huge amount of compute power,” he said, and cost a lot in energy consumed.

“There’s a huge drive to design chips that are more energy-efficient for that. A large number of companies are working on this, including Facebook,” LeCun said, speaking at the Viva Technology industry conference in the French capital. “You’ve seen that trend from hardware companies like Intel, Samsung, Nvidia. But now you start seeing people lower in the pipeline of usage having their own needs and working on their own hardware.”

Bloomberg reported last month that Facebook is putting together a team to design its own semiconductors, according to job listings and people familiar with the matter. The social media company, among other technology businesses, are looking to supply themselves and depend less on chipmakers such as Intel Corp. and Qualcomm Inc.

More and more smartphones are equipped with powerful chips that let users take advantage of speech recognition, augmented and virtual reality, as well as image and video processing directly on their devices, LeCun said. That trend will grow, and it’s prompting more software-rooted companies to think about hardware, he said.

“Facebook has worked on hardware before: It makes its own server design, motherboards, its own communications chips for data centers,” LeCun said. “So this is not completely new for Facebook.”

LeCun earlier this week spoke at Bloomberg’s Sonner Than You Think technology conference in Paris, where he said that while AI is helping Facebook tackle problems of extremist propaganda, fake accounts and hate speech, it’s not sophisticated enough to handle many of the most pressing issues facing the social network.