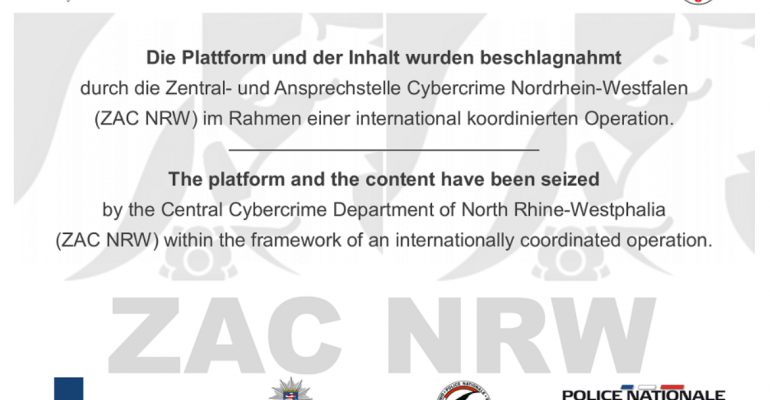 Share-Online.biz said to have been Germany’s largest file host

Police raided commercial and residential properties in the Netherlands, France, and Germany Wednesday as part of a copyright-violation investigation of Share-Online.biz, the largest file hosting site operated in Germany, police of the German city Aachen announced Thursday.

One of the raided locations was a Dutch data center, operated by a commercial data center provider, where the allegedly pirated content was presumably stored.

The website, which hosted video and music content, was shut down, but no arrests were made. Three unnamed suspects (ages 40, 48, and 50) are thought to have operated the “file-sharing” platform where anybody could upload content for distribution online.

The amount of server capacity the platform was renting from the Dutch provider grew steadily since 2010, “most recently in the double-digit petabyte range,” according to a translated Aachen press release.

The suspects generated more than 50 million euros in revenue from operating the platform between 2008 and 2017, the announcement said.

Seven people were arrested (none at the data center, raided by 600 police officers).

The chief suspect is an unidentified Dutchman who bought the NATO facility – now referred to as “CyberBunker” – from the Office for Geoinformation of the Bundeswehr in 2013, according to DCD.

It’s unclear whether the September raid and this week’s were parts of related investigations.