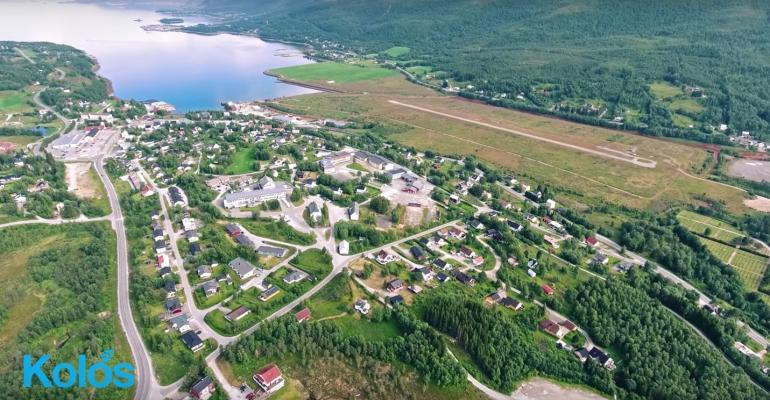 A piece of rural land in Bellangen, Norway, that was slated to become home to one of the most ambitious and innovative data center campuses in the world has been sold to a cryptocurrency mining company, which plans to build mining facilities there.

Kolos Norway AS earlier this year described a 1-Gigawatt data center campus that would be designed to blend with surrounding buildings and parkland, designed by the same architect as a unified restoration plan for the town’s fjord waterfront.

It’s unclear whether the land’s new owner, Hive Blockchain Technologies, will use the same design. Even if it does use the design for the building shells, the infrastructure inside will be different.

Cryptocurrency mining is an extremely low-margin business, so mining facilities tend to have minimal infrastructure to keep their costs down. They also don’t design for resiliency to the same extent as data center builders do.

Kolos sold the land and its other assets to Vancouver-based Hive for about US$9.9 million, 4.75 million common shares, and 1.25 million warrants, Hive announced this week. Hive is a publicly traded company, trading on the TSX Venture Exchange. Its shares were trading at CA$1.26 Friday afternoon Eastern Time.

The 64-hectare site is attractive for cryptocurrency mining operations and more traditional data centers primarily because it offers low-cost energy generated by hydroelectric plants in the region.