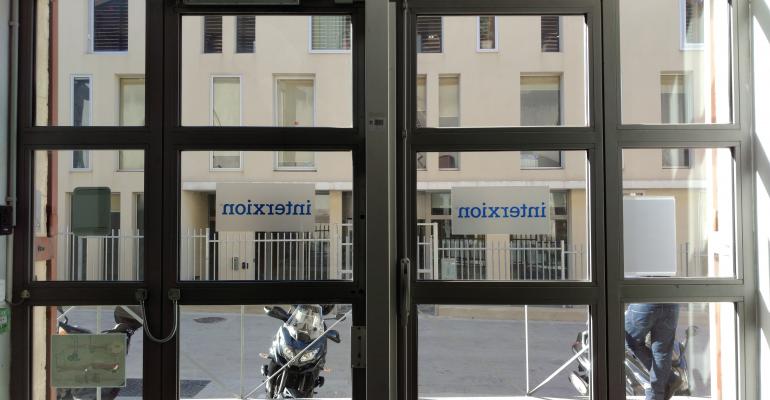 Helene Fouquet and William Horobin (Bloomberg) -- Brexit is a world of opportunity for France.

Finance Minister Bruno Le Maire on Monday was peddling France as “Europe’s top destination for data centers,” highlighting an incentive that halves taxes on energy usage for such companies while also staying within the European legal regime on data.

The tax break, which was introduced this year, seeks to lower energy prices, which typically represent about a third of data centers’ operational costs, while giving companies a potential foothold in Europe, which could be necessary for U.K.-based firms after Brexit. And that’s in addition to low electricity prices that already undercut France’s two biggest competitors, Germany and the Netherlands.

“We have a very reliable electric network everywhere on the territory, our electricity is ready to use at one of the most competitive prices and our energy is 95 percent carbon free,” Le Maire said from a data center a few kilometers outside of Paris. “Few European states can offer that.”

But France wasn’t first to have that tax incentive idea. Ireland and Sweden already have similar programs and others may soon go down the same path. Geographical competition and energy prices will then be key factors.

Also, France will require companies to commit to environmental standards to be able to be eligible for the tax break, the standards of which are still being discussed, Le Maire said.

“Clearly Brexit is a motor for France to adapt,” said Regis Castagne, the head of data center operator Equinix’s South Europe operations. “Data center companies will keep their operations in the U.K. but they will need to have centers in the European Union. The fiscal measure on top of the energy price could boost France.”