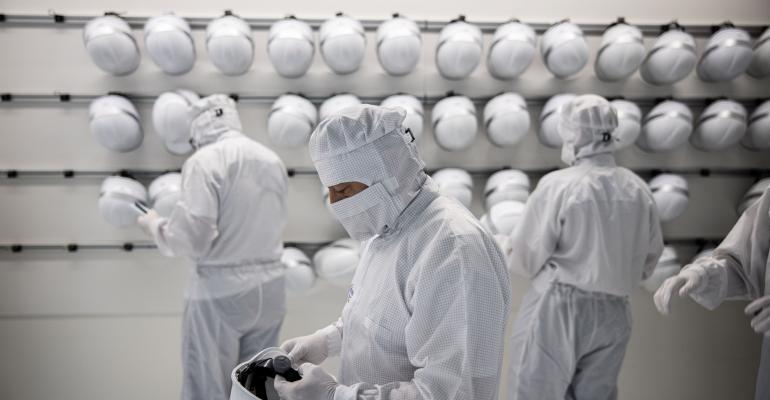 The U.S. isn't the only global region looking to bring semiconductor manufacturing in-house with the EU agreeing to pursue funding for chip manufacturing.

The deal was backed Wednesday by EU ambassadors, according to people familiar with the matter. It would expand the scope of what chip plants are considered “first-of-a-kind” and qualify for state aid, but stops short of allowing all automotive chips to qualify for funds, which some countries had demanded earlier this fall.

The latest version also adds more safeguards for when the EU’s executive arm can trigger an emergency and intervene in companies’ supply chains.

One of the most contentious issues has been the use of EU funds. Member states on Wednesday agreed not to reallocate €400 million of research funds for semiconductors after countries with small chip industries raised concerns that this money will only benefit big countries like Germany that have larger operations. Ambassadors want the commission to find the money elsewhere.

EU ministers are expected to rubber-stamp Wednesday’s deal at a meeting next month. The European Parliament needs to approve its own plan before the three institutions can negotiate a final agreement.

The EU has an ambitious goal of producing 20% of the world’s semiconductors by 2030. The European Commission announced a plan, called the EU Chips Act earlier this year, that anticipates around €43 billion going toward the semiconductor industry on the continent, including research and production.

While the plan won’t be finalized until next year, a number of companies have already announced new semiconductor manufacturing sites, including Intel Corp., GlobalFoundries Inc., STMicroelectronics NV and Infineon Technologies AG.