Don’t expect any radical departures from the company’s current course, as former COO takes the helm.

In promoting Charles Meyers to CEO, Equinix’s board of directors wasn’t putting in place someone who’d be shaking things up. Rather, it put in place a vetted insider who could be trusted to steer the ship without veering off its current course.

And there’s little incentive for Meyers not to stay the course. It’s kept shareholders happy, and Meyers has been one of the masterminds behind it, most recently as head of the relatively new business unit charged with translating market and technology trends into business strategy, and previously as the company’s chief operating officer, a role he’d been in for about four years.

Related: Equinix Lays Out Its Strategy for Global Dominance

That course includes what has been the bread and butter of the world’s largest data center provider’s strategy – ensuring it controls access to the most important network interconnection hubs – as well as the recently launched program to deliver large-capacity data centers to the dozen largest cloud platforms in the world as they continue to expand infrastructure.

While the Equinix board did go through a formal executive search, following the unexpected departure of former CEO Steve Smith earlier this year, Meyers’ becoming his successor – the company announced the appointment Wednesday – was close to certain. “We … had a well-developed succession plan,” the new CEO said in an interview with Data Center Knowledge. “I was clearly part of that succession plan.”

He’d been pursuing the opportunity ever since he’d learned that Smith was on his way out. (The exact reason for the former CEO’s departure still hasn’t been uncovered publicly. The official explanation has been that he had exercised “poor judgement with respect to an employee matter.”)

Meyers said he was eager to succeed Smith and that the board had indicated to him that he’d be at or near the top of the list. According to him, the list included a “meaningful number” of external and internal candidates.

Equinix’s focus from the start on owning or otherwise controlling access to primary network interconnection hubs has made its data center platform one of the most attractive in the world.

The company has been protecting its leading position in this area aggressively, continuing to acquire properties that house important intersections of the internet’s highways. Its most recent power moves were the $800 million acquisition of the Infomart Dallas earlier this year and the $3.6 billion acquisition of a Verizon data center portfolio, one of whose crown jewels was NAP of the Americas, the primary gateway for network traffic between the US and Latin America. 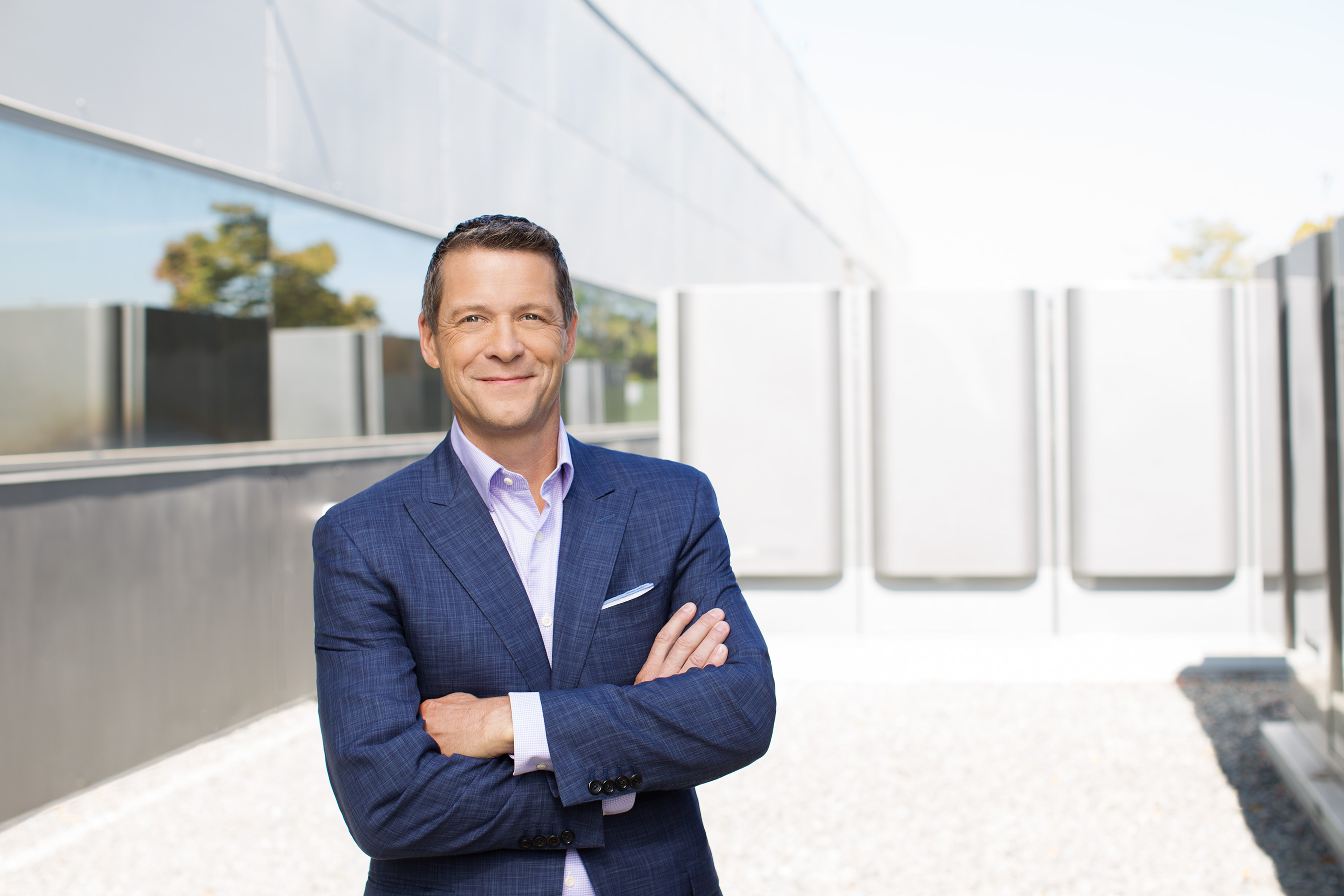 There still are many important interconnection properties the company doesn’t own, and Meyers said he will continue to be on the lookout for opportunities to buy them.

“There are other interconnection sites around the world that I think would fit that profile,” he said. “If the opportunity were to present itself over time to acquire those facilities, we would certainly consider that.”

While saying there were several examples of network hubs he’d like to become part of Equinix’s portfolio, he agreed to name only one: the One Wilshire building in downtown Los Angeles – one of the world’s most network-dense carrier hotels – controlled largely by Equinix rival CoreSite Realty.

“It’s a good interconnection site that would be interesting,” Meyers said. For now, Equinix has space and power capacity in an annex to One Wilshire, using it to gain access to the networks present there.

The company has also been eyeing expansion into new markets, where it doesn’t have presence yet. India, South Korea, and several Latin American markets are at the top of that list, he said.

Getting in on the Hyperscale Action

Asked what he thought Equinix’s biggest weaknesses were, Meyers said the company was leading in the markets it was in. “Not to sound lacking in humility,” he said.

The one area where it hadn’t been active (as a strategic decision) but recently became much more active in is leasing large-capacity data centers to the big cloud platforms – the likes of Google, Amazon, Microsoft, and Alibaba.

Traditionally the domain ruled by specialist wholesale data center providers, the business of leasing out several megawatts at a time has been booming like never before, and Equinix’s earlier position of focusing on smaller-capacity deals that brought more revenue per square foot had prevented it from participating in the boom.

But lines between wholesale and retail colocation have been blurring in recent years, with retail-focused companies adding or expanding wholesale offerings and vice versa. For example, the world’s biggest wholesale provider (and one of Equinix’s landlords) Digital Realty Trust, has been doubling down on retail colocation and interconnection while at the same time continuing to aggressively expand its wholesale play.

Another example is Flexential, a colocation provider formed as a result of a merger between Peak 10 and ViaWest, which earlier this year added a wholesale product to its portfolio.

Also wanting to capture some of the wholesale opportunity, Equinix recently created the Hyperscale Infrastructure Team, or HIT, a group focused specifically on pursuing it. To lead the team, it hired Jim Smith, former CTO of Digital Realty and more recently general manager of site selection and network acquisition at Microsoft.

In an interview with Data Center Knowledge in July, Meyers said HIT’s sales pipeline had already reached about 400MW of capacity.

He told us this week that he expects the expansion of cloud data center capacity to continue “for a very protracted period of time,” considering the current rate of adoption of cloud services by businesses.